You are here: Home / Concept Vehicles / Will This Buick Riviera Concept Become a Reality? 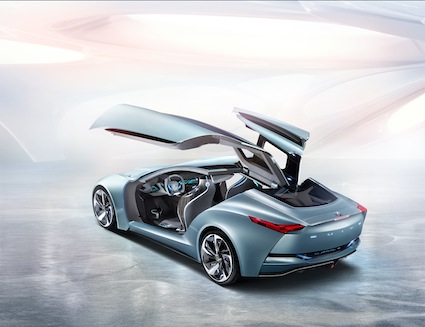 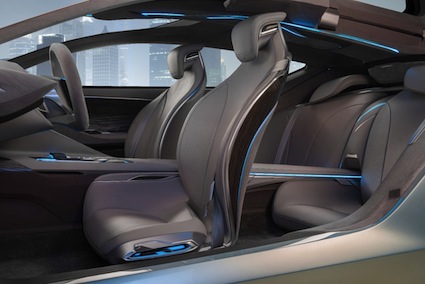