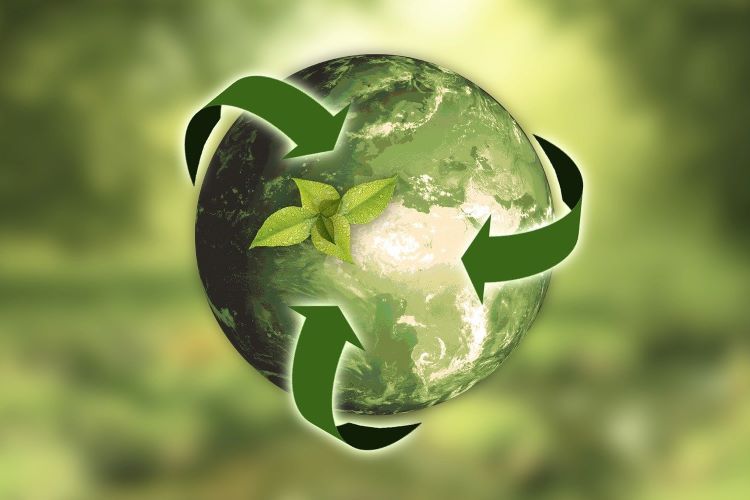 Lithium-ion, or Li-ion, batteries are essential to the world’s future. Not only are these batteries powering the next generation of cars, but they also provide storage for energy generated by wind and solar. As such, Li-ion batteries are essentially driving the bulk of global decarbonization efforts. The numbers back this up too, according to projections released by GlobalData that predict global lithium demand will double by 2024.

This demand is not going to go away because a number of government incentives and subsidies are pushing the global adoption of electric vehicles, or EVs, and alternate energy sources. The Li-ion battery manufacturing industry’s longevity is further evidenced by the fact that most – if not all – major car manufacturers have developed, or are currently developing, EVs as the standard offering. In fact, figures from the same GlobalData report project an increase in EV production from 3.4 million vehicles in 2020, to 12.7 million vehicles in 2024.

The role that lithium plays in this sustained increase and the adoption of EVs is critical, but it shouldn’t be blindly accepted as the best – or only – option. Like any manufactured product or component, its implications across the production and supply chain should be analyzed and assessed to ensure one harmful energy source isn’t being traded for another. Furthermore, the availability of resources also must be considered, due to their finite nature. As it stands, the world’s supply of lithium is only forecasted to last for another 20 years in the worst case, and another 80 years in the best.

It’s widely understood that the production of fossil fuels is costly, energy intensive, and harmful to the environment. Unfortunately, this is the case for the extraction of raw materials, with common practices resulting in erosion, sinkholes, loss of biodiversity, and groundwater and surface water contamination. Additionally, many lithium mines are a considerable distance geographically from battery and EV manufacturing plants, which means in addition to the energy used to extract the compound, more energy is required to transport the material internationally and process it for use. This results in the generation of a considerable amount of carbon dioxide emitted into the atmosphere.

Environmental implications are made more cogent when social issues are considered. In order to produce a Li-ion battery, a range of minerals and metals are required in addition to lithium – including cobalt, manganese and nickel, all compounds which exist in only a few underdeveloped countries. This means that both environmental and labor regulations in these countries and regions are unclear, and in some cases non-existent, leaving locals vulnerable to exploitation and violence.

With all of this in mind, it’s clear that while lithium-ion batteries are heralding a cleaner and greener future, the way these materials, necessary for the production of batteries, are gathered and processed will have to be innovated. Furthermore, the supply and demand ratio for lithium is currently balanced, however, with an exponential increase in demand on the horizon, how can we mitigate any harmful effects to maximize on the positive outcomes?

Thankfully, solutions are already starting to emerge. One such innovation is a closed-loop resource recovery system. This system relies on spent Li-ion batteries being sent to resource recovery centers where, through a process of mechanical shredding and wet chemistry, 80 to 100 percent of resources are recycled back into new batteries. This removes the need for extensive mining, reduces the amount of waste that’s released into the atmosphere or sent to landfill, minimizes the requirement for global shipping needed to transport natural resources and other product components, while also preserving finite natural resources.

This innovation in resource recovery means the similar negative effects lithium and Li-ion batteries have to fossil fuels can be bypassed. Individuals converting to EVs now – and when closed-loop recycling systems become widespread – won’t need to be concerned about the amount of waste, or about the negative social impacts the production of their batteries is generating.

While the race to gather as many raw materials for the production of EVs is on, sooner or later the focus will shift to building better infrastructure for resource recovery. After all, the recycling of resources in closed-loop systems is the only way that these positive shifts towards carbon-neutrality will deliver on their promise of a greener, cleaner future.

Image by anncapictures from Pixabay