Home » Book Review — Behind the Wheel 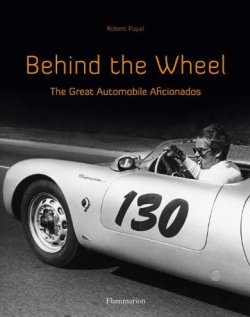 0 301
Book Review — The Allure of the Automobile

2 thoughts on “Book Review — Behind the Wheel”