Home » Out of This World Mercedes A-Class Concept 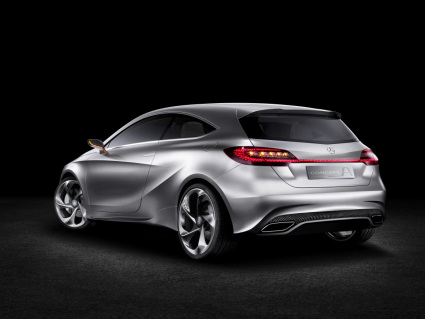 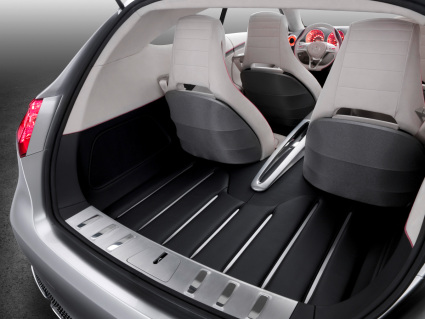 1 thought on “Out of This World Mercedes A-Class Concept”