Share: TwitterFacebookPinterestRedditVKDiggLinkedinMix
Engine swap book for performance enthusiasts.
The essential American performance engine title has changed hands a very few amount of times over the last 80 years. Without question, the Ford V-8 engine, also known as the Flathead, was the essential centerpiece of any V-8 hot rod beginning in 1932. With an overhead valve conversion by Ardun, the engine was able to make big power in a somewhat reliable fashion. 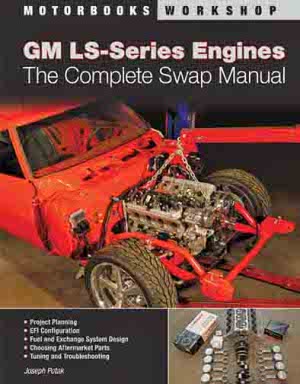