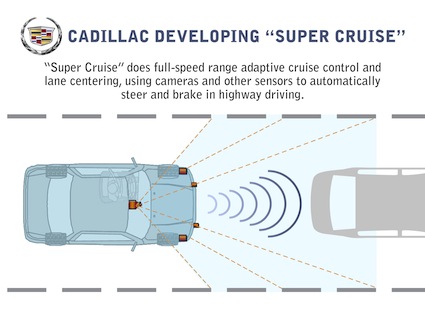 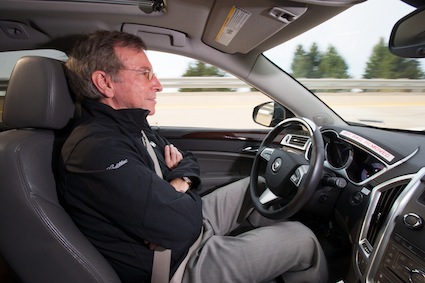 1 thought on “Semi-Autonomous Cadillac Possible by 2015”