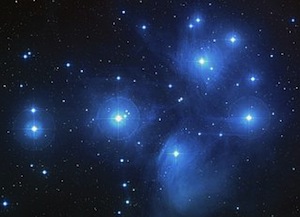 1 thought on “Shining Stars to Ramp Up Production”