Initial quality and first-year vehicle ownership surveys can give consumers an idea about model reliability. However, it is the longer term studies that hone in on dependability that may offer a clearer picture on what car shoppers can expect when considering a particular make/model.

The 2013 U.S. Vehicle Dependability Study conducted by J.D. Power and Associates has been released, one that measures problems incurred over the past 12 months by owners of vehicles that are three years old. Specifically, the current study looks at passenger vehicles introduced for the 2010 model year and assigns a score based on the number of problems reported per 100 vehicles. A lower score is indicative of a higher quality vehicle. 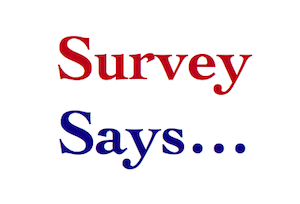 The study surveyed 37,000 owners of 2010 model-year passenger vehicles. Data was gathered over the final quarter of 2012.

Topping the list with a score of 57 PP100 was the 2010 Lexus RX, a popular luxury crossover model. This is the first time an SUV or a crossover has beat out all other models as reviewed in the Power study.

For the first time, the study found that all-new models averaged fewer reported problems than older models. What this means is that vehicles that were redesigned for 2010 fared better than vehicles that continued with the same design offered in the 2009 model year.

Typically, all-new vehicles have kinks that must be worked out with those problems taking a year or two to iron out. Those perceptions, however, appear to be going away. Offered David Sargent, vice president of global automotive at J.D. Power and Associates, The rapid improvement in fundamental vehicle dependability each year is more than offsetting any initial glitches that all-new or redesigned models may have.

This is good news for consumers who may have steered clear of new models, fearing that they would be saddled with problems out of the gate. New models averaged 116 PP100 compared with 133 PP100 for older designs. The average for all vehicles was 126 PP100, the best score ever in this study’s 24-year history. 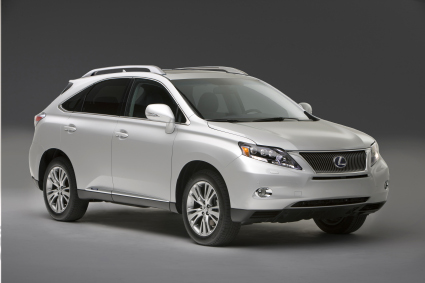 Topping the list was Lexus with a score of 71 PP100 followed by Porsche at 94 and Lincoln and Toyota tied at 112. Mercedes-Benz, Buick, Honda, Acura, Ram, Suzuki, Mazda and Chevrolet each finished with scores that beat the industry average.

Ford at 127 PP100 began a long list of automotive brands that finished below the industry average. Land Rover, at 220 PP100 was by far the worst performer. Dodge at 190, and Jeep and Mitsubishi at 178 each were also far off the mark. Notably Ram, once part of Dodge, had the best year-over-year gain, dropping by 52 PP100 to come in at 122.

Notably, some of the models that performed well are no longer made including the Buick Lucerne in the large car category. No Suzuki model was a segment leader, but the brand beat the industry average with a score of 122 PP100. The 2012 model year was the final one for Suzuki sales in America.

The VDS continues to demonstrate a correlation between vehicle dependability and owner loyalty offers J.D. Power. Loyalty among luxury brand owners is typically higher than other segments, but can still drop off if numerous problems are reported. The survey found that 54 percent of vehicle owners return to a brand when no problems are reported, but loyalty falls to 41 percent when owners experience at least three problems.

As the auto industry continues to rebound and enjoy a global ascendancy, getting vehicle quality right the first time can ensure repeat business and improved corporate health.