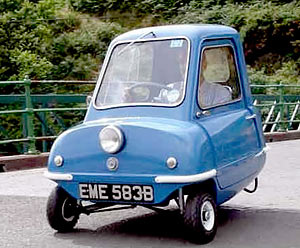 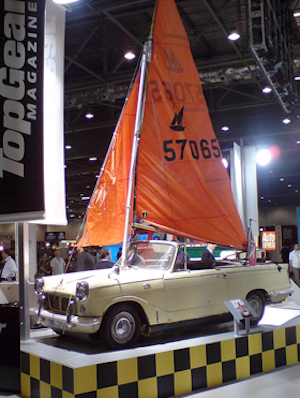 This article was written by Alex Johnson, a freelance writer and Top Gear fan working on behalf of MORE TH>N car insurance. MORE TH>N might not cover all the vehicles mentioned in this article – especially the amphibious ones ????

Author: Alexander Johnson
This article was written by Alex Johnson, a freelance writer and Top Gear fan working on behalf of MORE TH>N car insurance. MORE TH>N might not cover all the vehicles mentioned in this article – especially the amphibious ones. She is a car fanatic from Oxford, UK, who enjoys watching Formula One. Alexandra drives a 12-year-old Peugeot 206.
Website