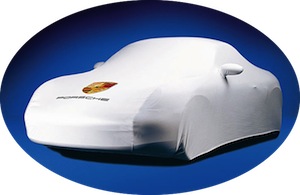 Martin is a self confessed petrol head with an interest in all things motoring and motorsport. He is a graduate with 1st class honors from the University of Chester with a degree in business and marketing. Dissertation was perhaps unsurprisingly focuses on sports sponsorship in Formula 1. Working for MoneySupermarket in the motoring department for almost three years, focusing on motoring research and content.