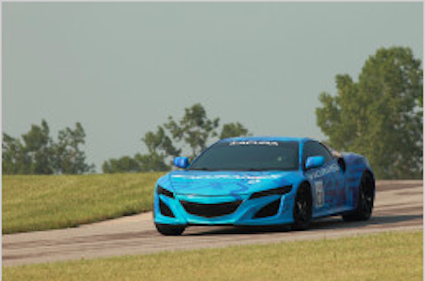 1 thought on “Countdown to the Acura NSX Reveal”