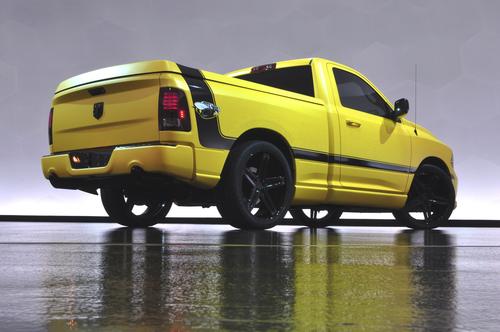 2 thoughts on “Will the Ram Rumble Bee Sting the Ford Tremor?”