Home » Off Roading With the 2014 Toyota 4Runner 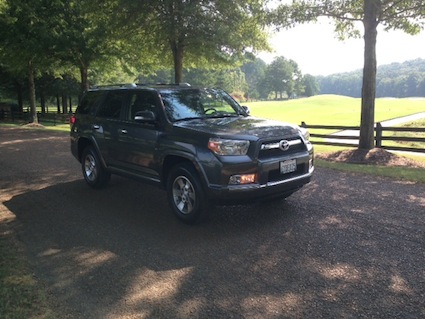 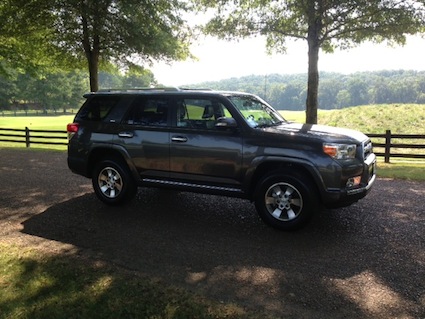 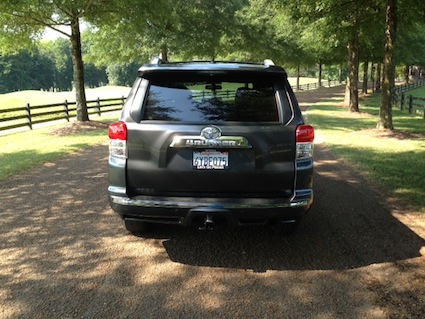