Home » On the Road With the 2013 Toyota Tundra Limited 4WD 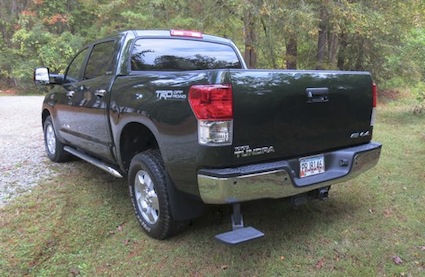 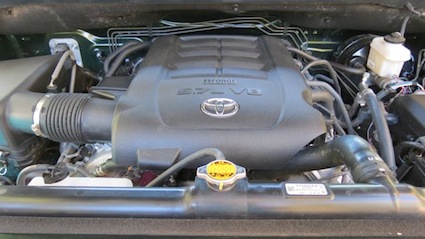 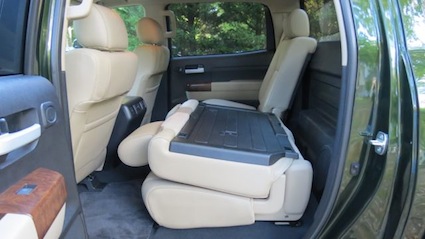 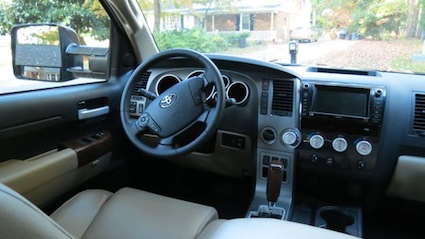