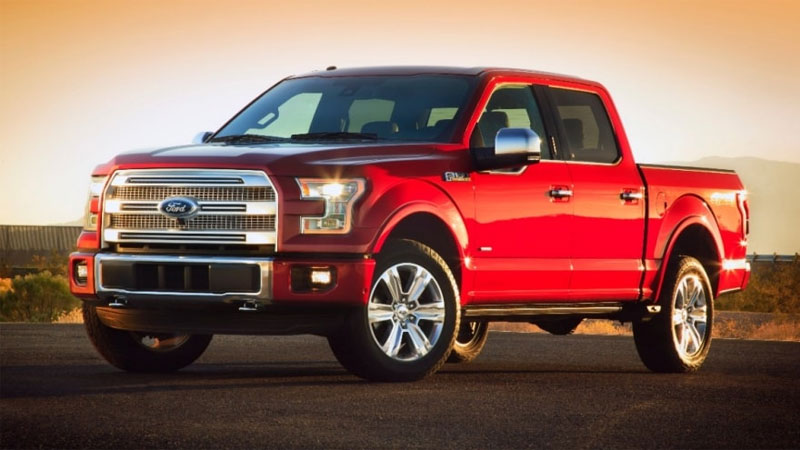 Perhaps the chief obstacle Ford will have to overcome are perceptions that aluminum is not as durable as steel. It also costs more than steel and will trim profits for one of its most profitable vehicles.

Ford will also have to invest in new manufacturing equipment and assembly techniques, additional costs that go beyond the materials used. 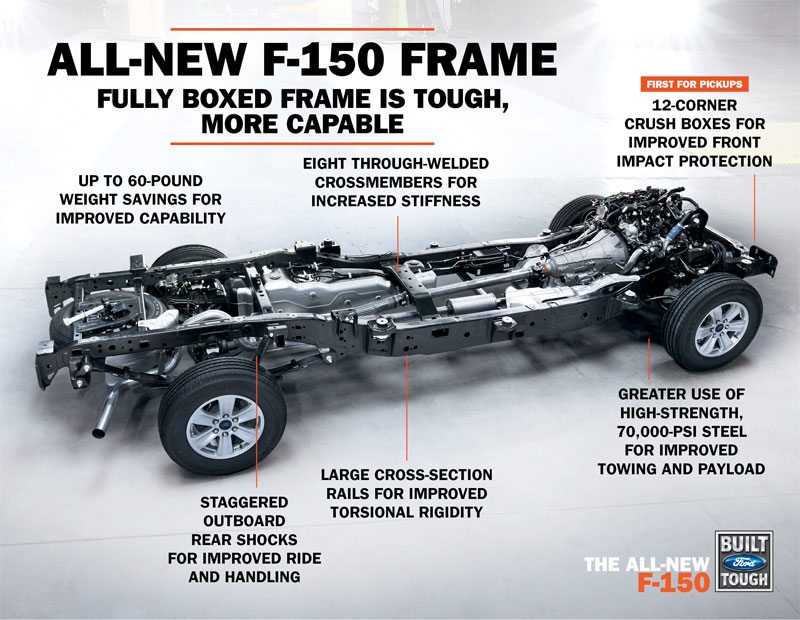 The Journal article also pointed out a detail that truck owners won’t easily dismiss: the Ford’s strongest competitors, General Motors and Chrysler, will continue to use steel. Ford, Chevy/GMC and Ram make a big deal about truck toughness as do Toyota and Nissan.

Ford will have to make a case that its trucks can handle the most punishing assignments or risk losing customers. And perhaps its 35-year lock hold on the best-selling truck model in the U.S.

Ford’s approach to trimming the F-150′s weight is in contrast to what it was considering earlier: developing a lighter weight version of the F-Series or an F-100 truck that would have come in slightly smaller than the big F-150.

But, that talk took place before the federal government announced new fuel mileage requirements, forcing Ford to look at reducing weight in its heaviest trucks.

With the F-Series shedding pounds and other manufacturers looking for other ways to save, we’ll likely see smaller engines powering these vehicles.