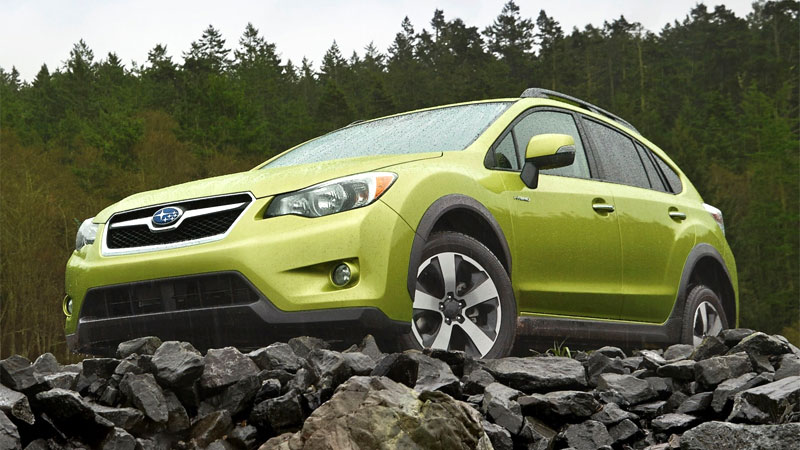 It’s not easy being green.

As Subaru’s fourth and most recent crossover, the XV Crosstrek has helped fuel the automakers growth given that 53,741 units were sold in 2013, its first full calendar year of production.

This spring, a hybrid version debuts, extending the models sales possibilities further. It is Subaru’s first hybrid offering, but some improvements need to be made as its fuel economy disappoints and seating comfort falls short.

The standard hybrid version carries a $4,000 price premium over the base gas model, but also includes automatic climate control, keyless entry and push button start, a leather-wrapped steering wheel, an upgraded instrument cluster and other enhancements that effectively cuts that price premium in half. 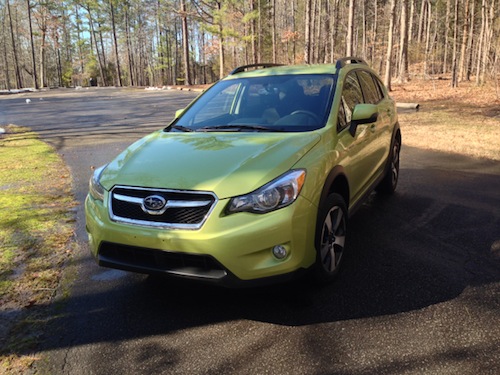 A typical practice of car manufacturers is to deliver hybrid models with improved content over comparable base gas models, as is evident in the Subaru.

But, that practice can confuse consumers who may think that they have to pay $4,000 to $5,000 more in a bid to save a few mpg and achieve a corresponding reduction in emissions. It pays to explore the available trim levels to make a realistic comparison. 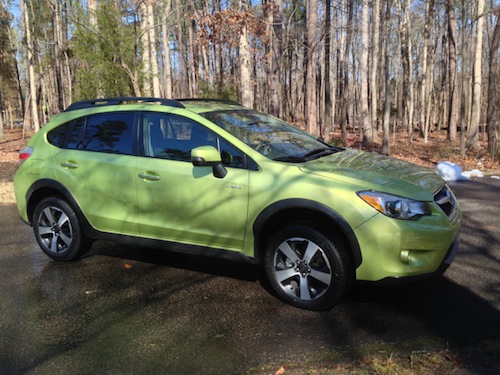 And it is a robust miles per gallon (mpg) boost that hybrids should deliver across the board, right? Well, that isn’t how it works with this Subaru. 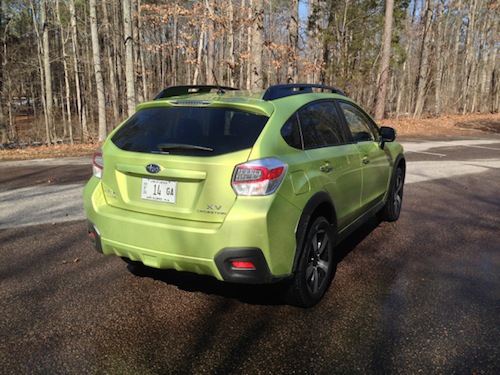 The gasoline engine is the same one used in the BRZ where its dual active valve control enhancement produces 200 horsepower. That feature is not part of the hybrids makeup, thus you get a maximum 160-hp with this Crosstrek.

The Crosstrek offers a familiar Subaru face with its signature grille flanked by flared, projector beam automatic headlamps. Fog lights are standard as is a rear spoiler and a rear wiper/washer. 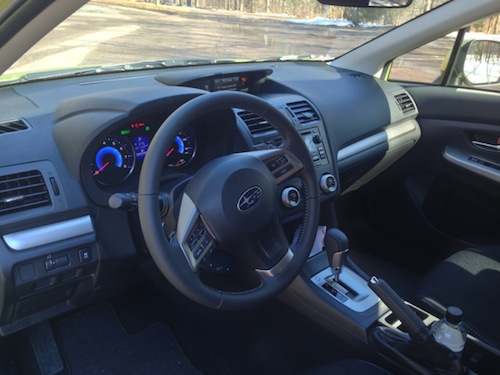 The drivers seat offers 6-way manual control. I found that seat uncomfortable most of the time and tolerable at other times. Back support and bolstering are simply not sufficient. Can you say, lower back pain?

My family also aired their complaints about the back seat, describing the seats as hard and not comfortable. Uncomfortable seats alone are enough to redirect my attention to a different model such as the Subaru Forester.