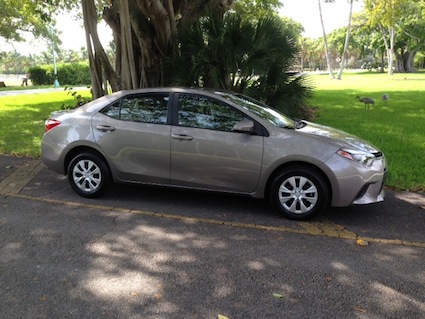 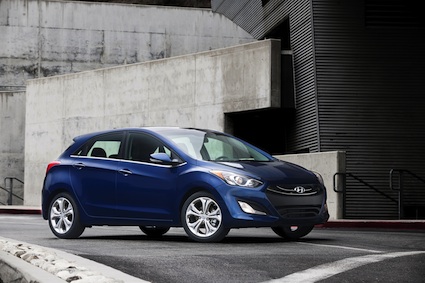 5 thoughts on “The Five Top Selling Compact Cars of 2013”