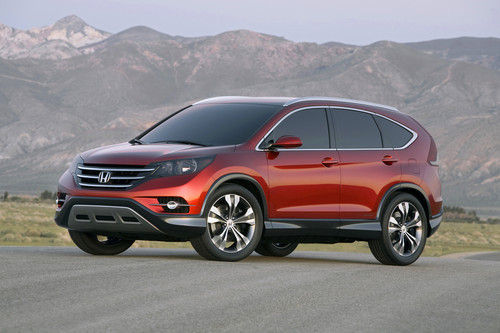 Small SUVs, better known as crossovers, are among the top selling models of our day. For 2013, the segment continued to grow with each of the top manufacturers fielding at least one model. The best selling small crossover was the Honda CR-V, one of three Honda models that topped 300,000 units sold last year.

The segment is defined by vehicles that usually offer front-wheel drive standard with all-wheel drive optional. Seating for five, multiple trim levels and in some cases a choice in engines and transmissions helps to distinguish these models.

1. Honda CR-V. Honda has long owned the small crossover segment, but its position as the top-selling model may be threatened in 2014. In 2013, Honda CR-V sales rose by 22,000 units, up 7.9 percent to 303,904 sold. It was the first time that this crossover cracked the 300,000 units sold threshold and it did so with just one powertrain option available.

2. Ford Escape. Fords Escape was all new for 2013 and that update paid off handsomely as Ford closed the gap between the Escape and CR-V. Ford sold 295,993 units, offering three engine choices to woo buyers. A 2.5-liter four-cylinder engine is standard; a pair of turbocharged inline fours are also sold.

3. Chevrolet Equinox. The largest of the small crossovers the Chevrolet Equinox. It is often included in comparisons with medium size crossovers, but that segment is already occupied by the Chevrolet Traverse. Despite its slightly larger presence, the Equinox gets excellent gas mileage, achieving 32 mpg on the highway. For 2013, sales rose by 9 percent to 238,192 units sold. With a redesigned model on the way, the Chevy Equinox may remain in third place for the next year, positioned evenly between the Escape and Toyota RAV4.

4. Toyota RAV4. The most significant sales increase among the top small crossover sellers was enjoyed by the Toyota RAV4. Sales rose by 27 percent as an all-new model was brought to the market. In 2013, Toyota sold 218,249 RAV4s for an increase of more than 45,000 units. Toyota no longer offers a V-6 option with its entry-level crossover, a decision that obviously has not impacted sales.

5. Nissan Rogue. The Nissan Rogue may be in fifth place, but it is the second best selling model for this Japanese manufacturer. Sales rose by 14.3 percent in 2013 on 162,751 vehicles sold. That’s an increase of more than 20,000 units and helped this model put some distance between itself and the only true SUV in this segment: the Jeep Wrangler.

Small Crossovers: Best of the Rest

Besides the Wrangler, Jeep also sells the Patriot and Compass. Combined, the three models accounted for 284,292 vehicles sold in 2013, making the Jeep brand the fourth best-selling crossover producer. The top spot belonged to GM, as its Equinox and GMC Terrain models accounted for 337,715 units sold in 2013, pushing Honda and Ford down to the second and third positions respectively.

Other models to keep an eye on in 2014 include the Subaru Forester, Mazda CX-5, the Mitsubishi Outlander, and Volkswagens Tiguan. The Kia Sportage, Hyundais Tucson and the Mini Countryman also compete in this segment. 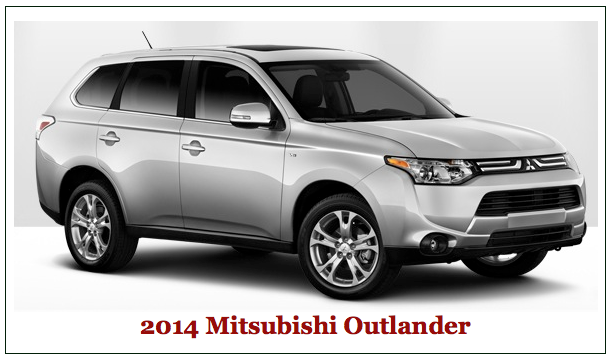 4 thoughts on “The Five Top Selling Small Crossovers of 2013”