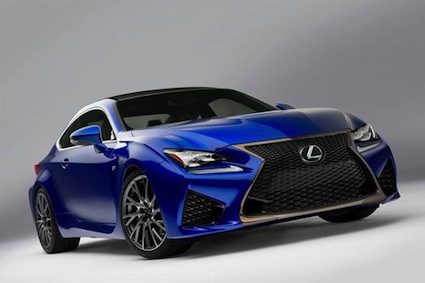 Fall 2014 release for RC line. Toyota introduced two sport cars at the 2014 North American International Auto Show in Detroit this week: one was the Toyota FT-1 concept, the other was the production-bound Lexus RC F. Suffice to say the concept received more buzz than the model that will … Read more