Home » The Top Auto Suppliers and What They Provide 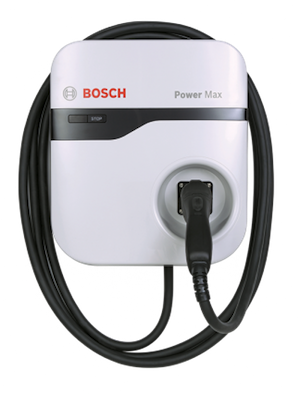 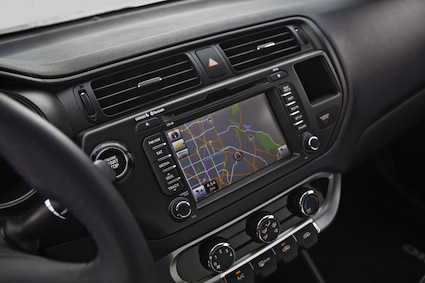 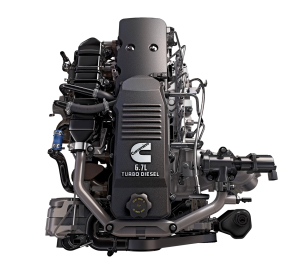 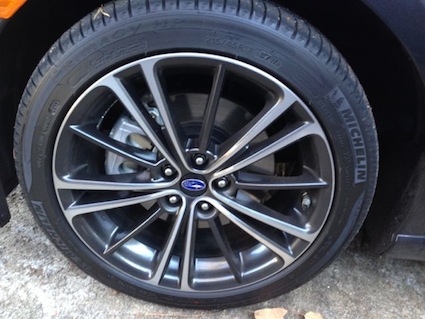 Author: Dennis Goldman
Dennis Goldman is a professional blogger that provides that latest information on the development of custom rubber compounds. He writes for Elite Elastomers, a single stop solution for rubber and elastomeric compounds for high demand industries.
Website

1 thought on “The Top Auto Suppliers and What They Provide”