Share: TwitterFacebookPinterestRedditVKDiggLinkedinMix
Shop for a larger sport utility vehicle and you’ll soon find that the market is now dominated by crossovers. These are models that dispense with traditional body-on-frame or truck-like construction in favor of unibody or car-like construction, the latter providing a more rigid frame for a better handling ride. This newer breed of SUVs include models that have made the transition from the old layout to the new style, vehicles such as the Dodge Durango, Nissan Pathfinder, and the Ford Explorer. 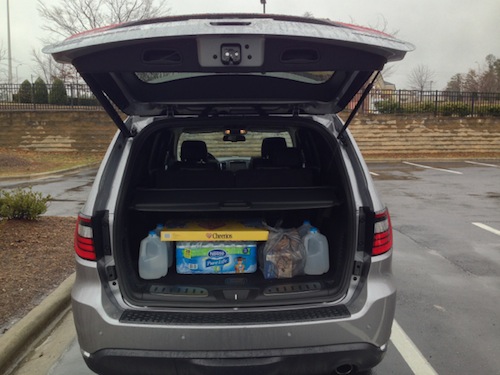 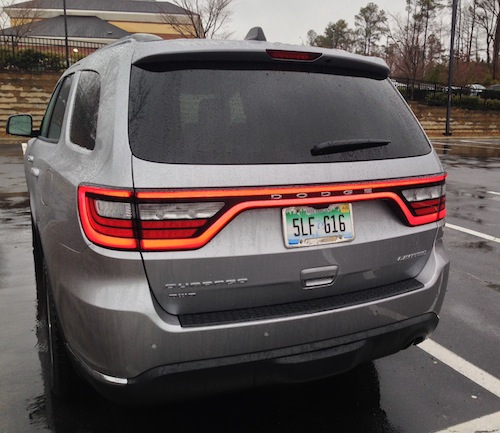 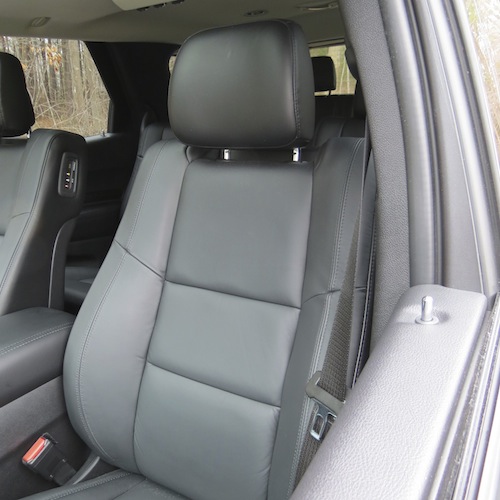 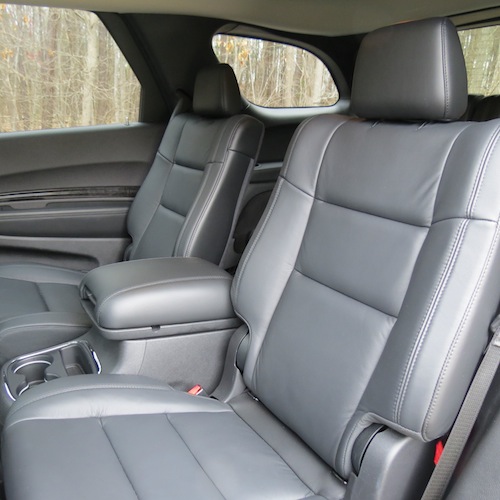