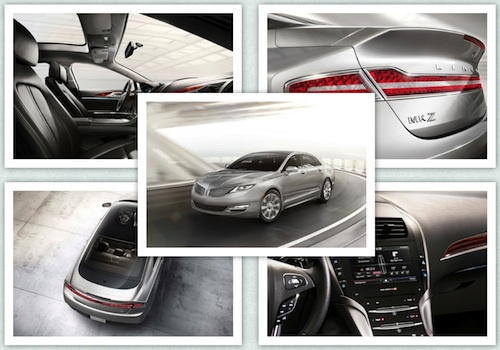 1 thought on “Redemption: Lincoln MKZ is a Hit”