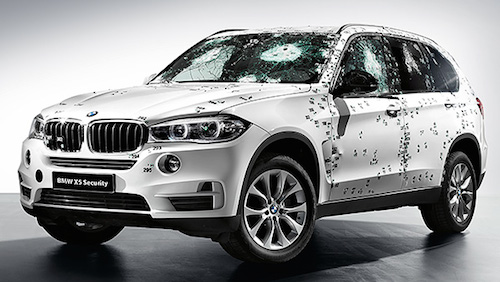 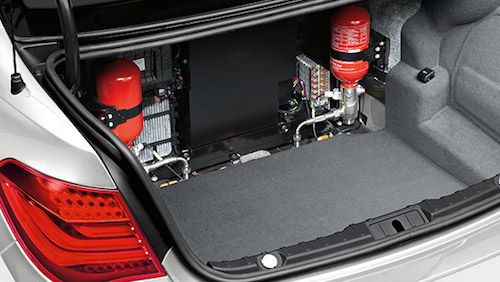 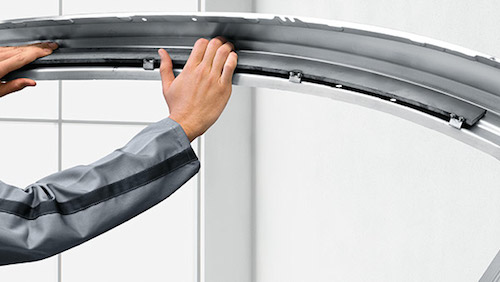 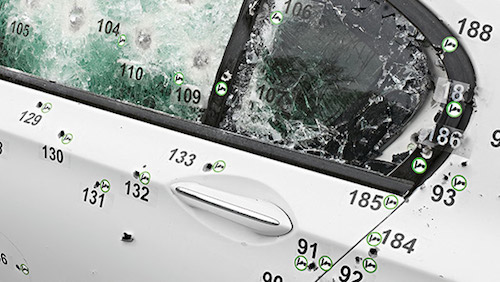 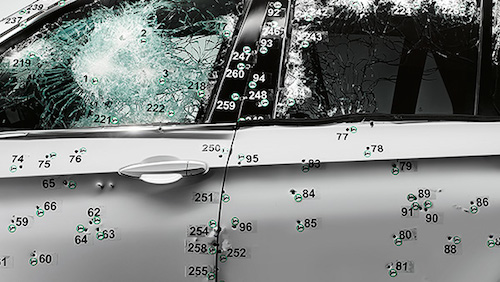 Take a look at the current Chevrolet utility vehicle line and you will find traditional Suburban and Tahoe SUV models at the top followed by the Traverse and Equinox crossovers. What the bow-tie brand has been lacking until now is a small utility vehicle, something it plans to remedy early in 2015 when the Chevrolet Trax makes its debut.

In reality, the Chevy Trax will not be the first small utility vehicle to wear a Chevrolet nameplate. Models supplied by Suzuki and Isuzu once filled that bill. In other markets, Chevrolet sells the Orlando and Niva models. You also might see a Chevrolet Captiva crossover here and there, a fleet-only utility vehicle sold to rental car fleets.

The Captiva has six more inches between the wheels and is nearly a foot longer overall than the Trax. Used models are available for sale and occasionally you’ll see one without the fleet sticker.

Inasmuch as the Trax will fill a hole in Chevrolet’s line up, a second small utility vehicle could add some pizazz that no other model currently offers. That model would be the Chevrolet Niva, a small crossover utility vehicle that is roughly the same size as the Trax.

The Chevrolet Niva has been in production since 1998, the offspring of a joint business endeavor GM has with AvtoVAZ, the Russian car manufacturer for the Lada brand. AvtoVAZ is now part of the Renault-Nissan alliance; the new edition will still be produced by the joint venture.

The big deal about the Chevrolet Niva is that a concept model was introduced at the Moscow International Auto Show (MIAS) this month. It is a much more muscular utility vehicle, one that will go into production late in 2015 as a 2016 model year offering.

The next generation Niva has masculine lines and comes equipped with 235/50 / R16 all-terrain tires, skid plates, roof rails and an on-roof light bar assembly. The picture that follows is of the current generation model and the proposed Niva. Guess which one has the best visual appeal? 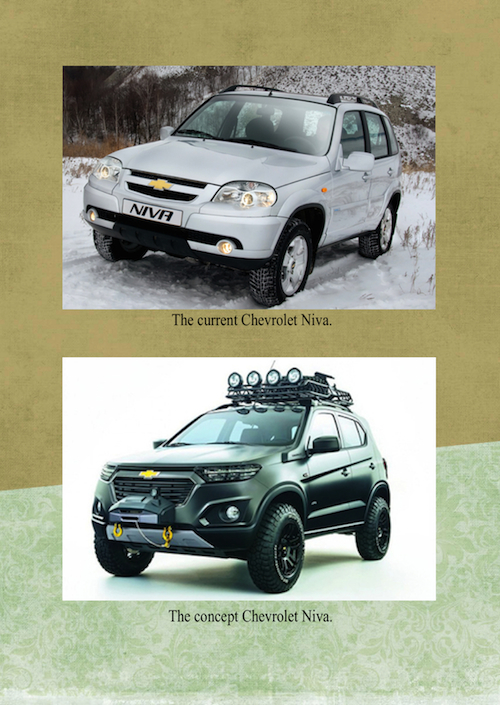 Jeffrey Glover, General Director of the Joint Venture said, “The style of the new car will be much closer to Chevrolet’s line. At the same time a more brutal appearance and the characteristics of the car suggest that it will continue to be a real Niva!

That “brutality” will be powered by a 1.8-liter four cylinder engine paired with a five-speed manual transmission. All-wheel drive and a locking rear differential will be included. The 135-horsepower engine comes courtesy of GM’s alliance with French automaker Peugeot.

Other details about the proposed vehicle were not divulged. Most likely, GM will use upcoming auto shows elsewhere to showcase prototypes.

With automakers building vehicles for multiple markets, will we see the Chevrolet Niva in North America? There certainly could be room for this model, especially in snow belt markets and for consumers that want the off-road utility. And given that the Trax is not something you’d take off road, the Niva (or whatever it is called here) could work out well. Expect GM to pay close attention to the upcoming Jeep Renegade’s sales performance when weighing its Chevrolet Niva options stateside. 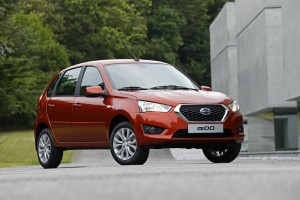 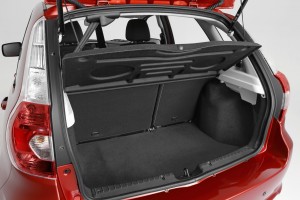