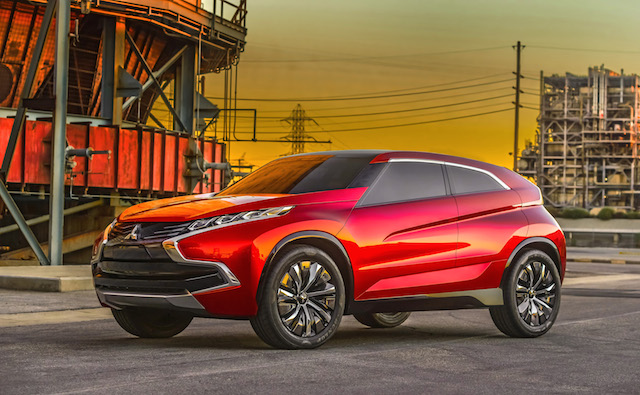 This just in: Mitsubishi says that it plans to stay in the United States. To support its contention, this Japanese car manufacturer showed a concept XR-PHEV vehicle at the 2014 Los Angeles Auto Show to underscore its future design direction. A near 30 percent year-to-date sales increase and auto show news conference notwithstanding, Mitsubishi still has much work cut out for it.

First, the concept vehicle at hand. As the renderings show, what we have here is the requisite crossover utility vehicle, precisely what manufacturers are leaning on in far greater numbers in response to current auto trends. I don’t know about you, but I’m finding it increasingly more difficult to get excited about any crossover as there are so many of them. Me thinks that they’ll soon peak in popularity with customers wanting something different — coupes, maybe.

Now back to the concept. If this is Mitsubishi’s styling direction, then they’ll be making as radical a design shift as any manufacturer has proposed in this current millennium. What we have here is a vehicle with an extremely high hood line smacking right into the A-pillar, a rising belt line and a rear fascia that is beyond easy description. 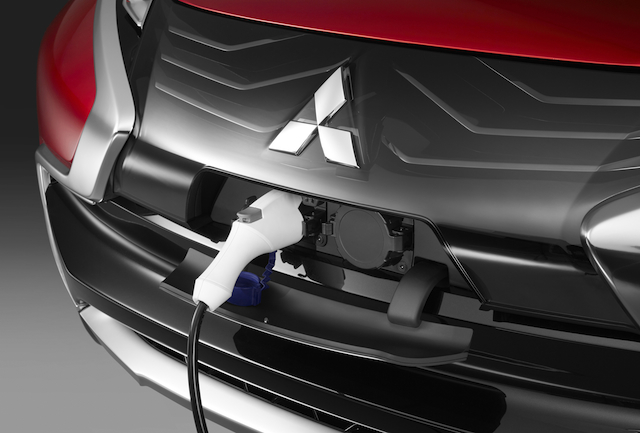 No doubt Mitsubishi’s designers were given the license to “go radical” with the concept. I’m not sure how much good it will do.

As is becoming quite common these days, the concept is yet another plug-in hybrid electric vehicle. Yes, whether you want one or not. Manufacturers continue to design vehicles based on ever more stringent federal mpg ratings. It’ll be a wonder whether customers will actually want said vehicles.

Radical that the exterior of the concept XR-PHEV is, the interior is full-on futuristic, with a decidedly starship theme. Oddly, as Mitsubishi declares that it will stay in the US, it serves up a right-hand drive interior.

Sure, you don’t have to do too much imagining to consider how the interior might look for the US market, but if you’re trying to convince American consumers that you’ll be staying, then how about showing us a left-hand drive interior? 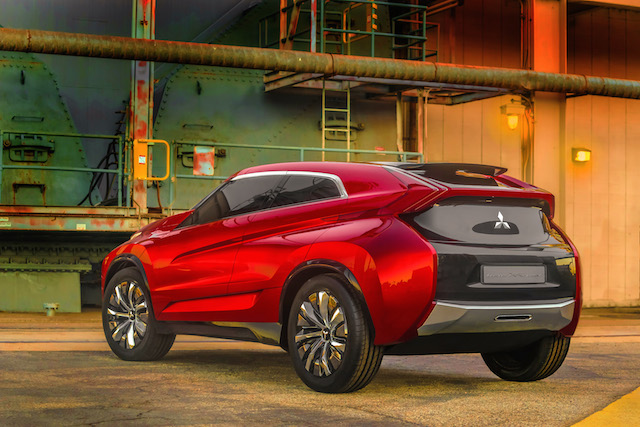 That interior is peppered with LCD screens for the instrument gauge, across the dashboard and up and down the center console. It looks like a video game display and a big distraction at that. Perhaps Mitsubishi has autonomous driving in mind for the XR-PHEV? If not, the interior would most certainly have to be toned down. Yes, I don’t get the steering wheel design either.

Mitsubishi is Here to Stay

Second, Mitsubishi shared the obligatory remarks to confirm its plans. We brought the Concept XR-PHEV to LA so that we could talk about our new design direction and how future products will be taking clues from its dynamic lines, said MMNA Executive Vice President, Don Swearingen. We also brought it to LA to reinforce the message that Mitsubishi is here to stay in the United States. As we regrow the brand we will introduce new models while updating existing ones, creating a new look and a new value proposition for the brand.

Well, let me throw some cold water on this pronouncement. Mitsubishi’s rebound this year is certainly noteworthy as the automaker is far outpacing the industry’s growth and sales are increasing faster than most any other manufacturer. Even so, the company’s sales are far below the 345,000 units it sold as recently as 2002 according to Wards Auto. 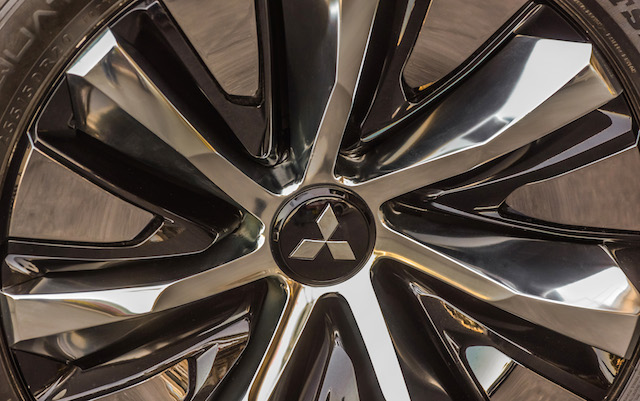 This year, Mitsubishi’s US sales should top 70,000 units, thanks to renewed interest in its Outlander Sport crossover and its Mirage subcompact. However, Ford sells a greater number of its Edge crossovers alone each year than Mitsubishi sells of its entire product line.

To survive in this market you need volume and Mitsubishi certainly does not have it. When the next industry downturn arrives, Mitsubishi just may not be strong enough to weather the crisis. That’s something to keep in mind if you plan to shop for one. 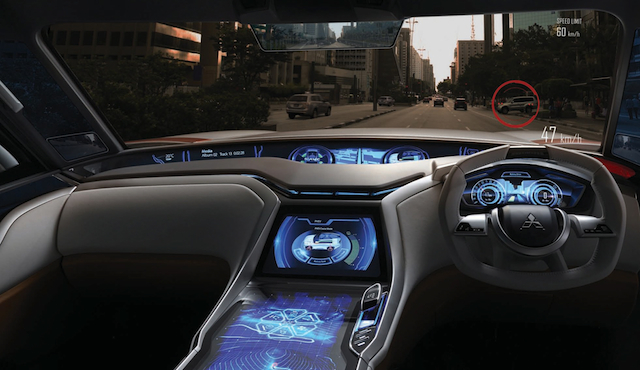