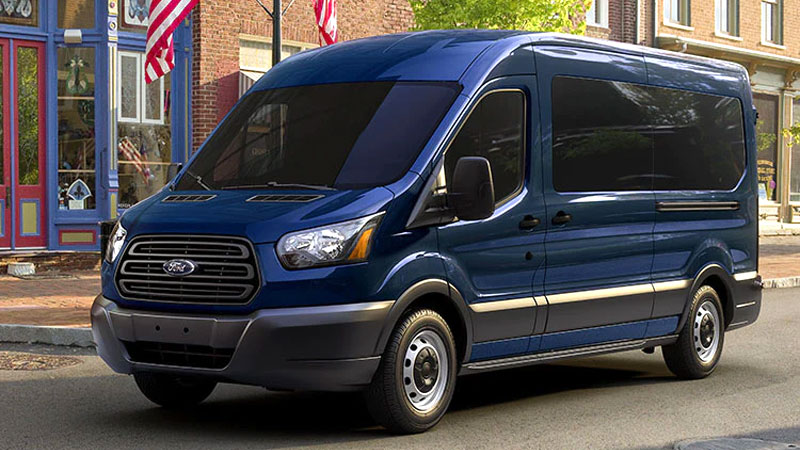 With much fanfare, Ford production workers at the Kansas City Assembly Plant in Claycomo, Missouri, started production of the 2015 Ford Transit on Wednesday.

The Ford Transit is a large van, one that the automaker expects will help Ford claim a larger slice of the expanding commercial market. Ford invested approximately $1.1 billion and hired 2,000 workers to aid it in that endeavor. 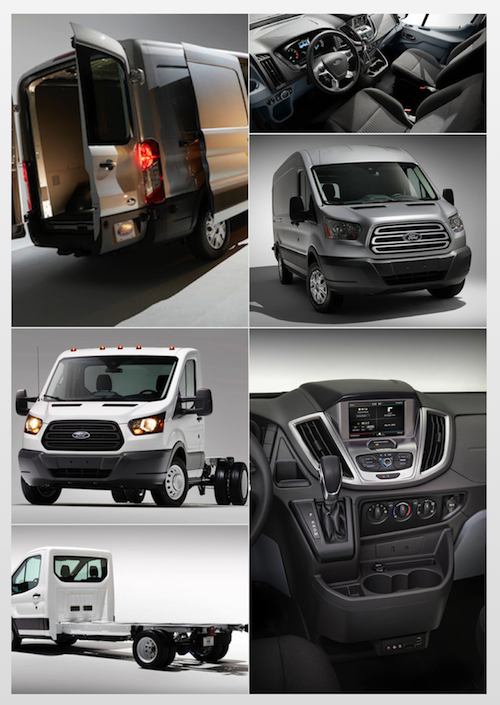 The Ford Transit will replace the Ford E-Series (formerly Econoline), a model introduced in 1961. Like the E-Series, the Transit is rear-wheel drive although in Europe you can choose front- and four-wheel drive models.

Ford says that the new van will have 300 pounds greater hauling capacity than the E-Series while delivering a 25 percent improvement in fuel economy. 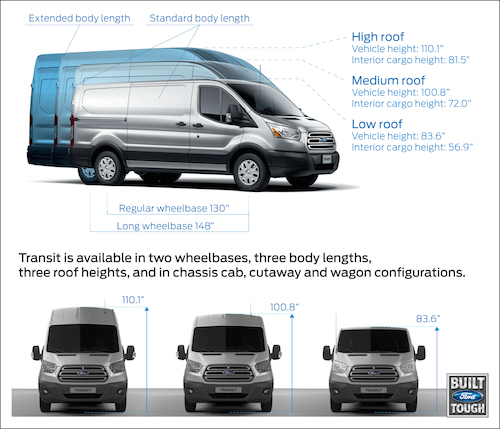 Another people pleaser should be the varying available roof heights. The high roof Ford Transit will provide 81 inches of cargo height to 72 inches for the medium height version. A standard 56-inch height is also available.

Ford says that cargo capacity will range from 256 cubic feet to more than 550 cubic feet, the latter giving it a 75 percent edge over the competing Chevrolet Express. Ford is also touting the Transit’s rear doors, what will open at 270 degrees for ease of access.