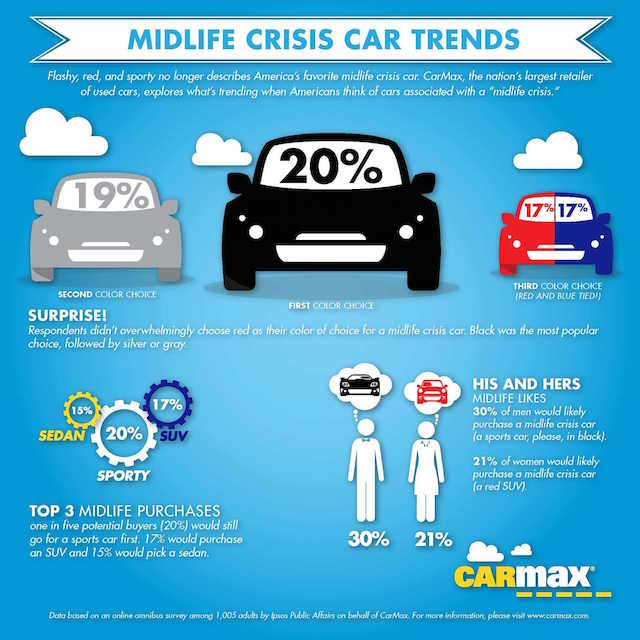 0 146
Craigslist Car Scams and How to Avoid Them

1 thought on “Midlife Crisis or a Buying Opportunity?”