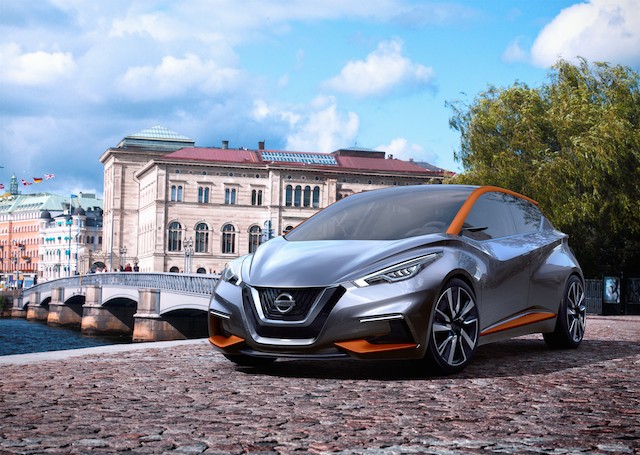 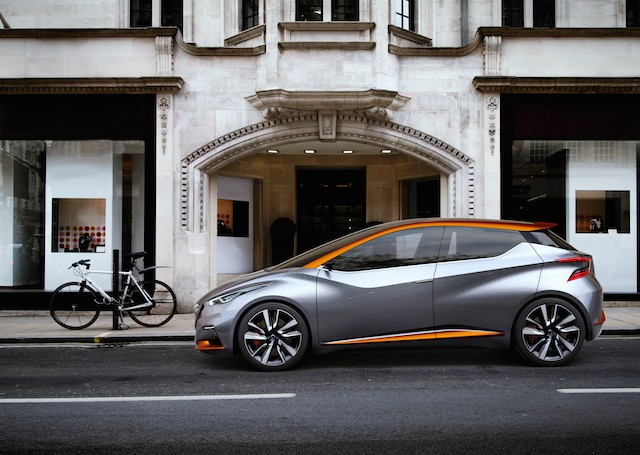 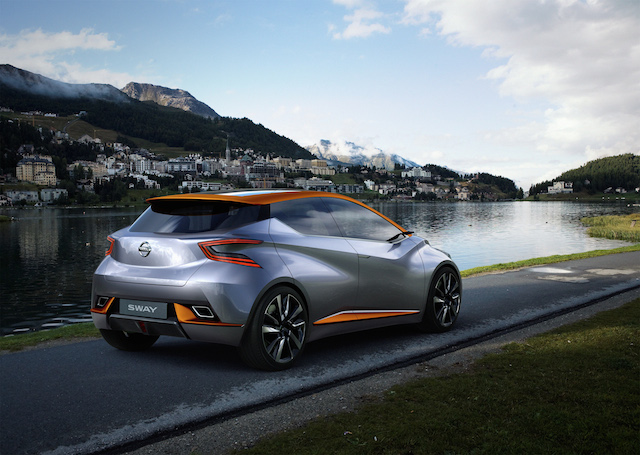 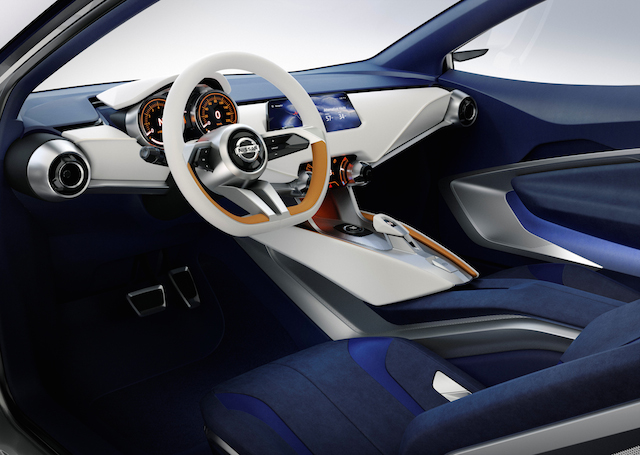 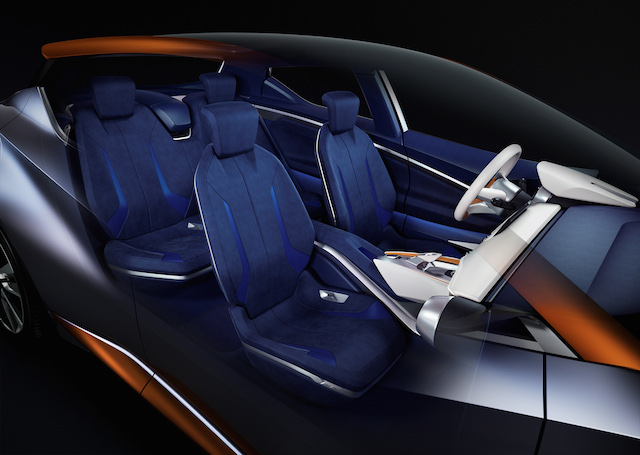 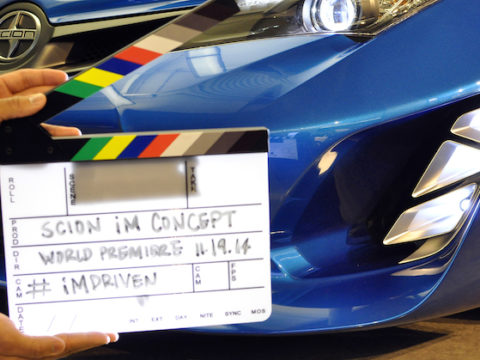 1 thought on “The Idiosyncratic Nissan Sway”