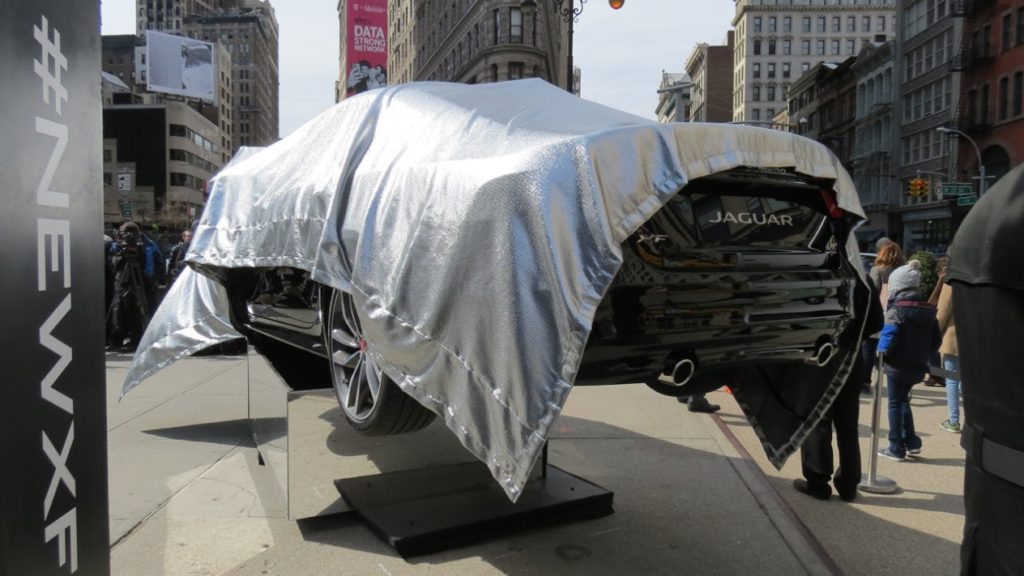 3 thoughts on “Christina Hendricks and a Jaguar XF Flatiron Reveal”