Lotus Cars says that it is moving its US operation and is readying the Evora 400 for the US market. A limited-edition Lotus 3-Eleven model will go into production in February 2016.

A federally compliant Lotus Evora 400 arrives at the end of 2015.

The Lotus automotive brand has been on a new product hiatus in the United States since 2014, the last year it made a model for the American market. Some 45 dealers scattered across the country are still selling the 2014 Evora, but no 2015 vehicle was imported because the government’s smart airbag waiver ended last summer. Without the required waiver, future new model sales came to a halt.

While the waiver permitted Lotus to circumvent an important federal government safety requirement, subsequent models could not be modified in time for the 2015 model year. Thus, Lotus was forced to sit on the sidelines this year while it readied a fully compliant model. 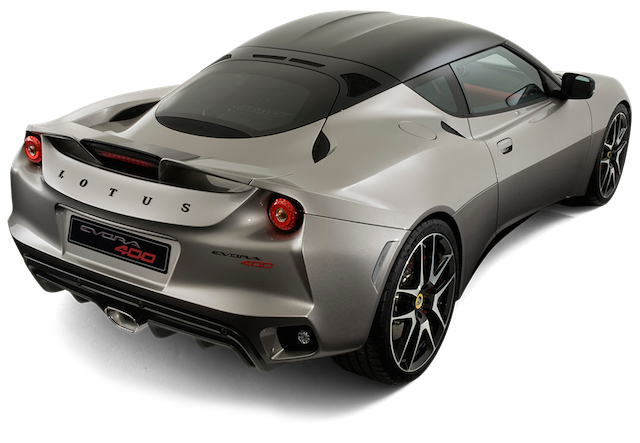 A new Lotus Evora 400 is on the way and will arrive stateside in December for the 2017 model year. It is essentially an update of the current design, representing a moderate refresh at that. Lotus unveiled the sports car at the Geneva Motor Show this past March.

Under the hood a 3.5-liter, supercharged V-6 engine making 400 horsepower and 302 foot-pounds of torque will power the sports car. That represents a 55-horsepower boost over the previous model and with its weight coming in at 3,119 pounds (down from 3,168 pounds), the new model should easily attain its projected 0-to-60 mph time of 4.1 seconds. Its top speed will be 186 mph.

Evora 400 buyers will still have a choice of 6-speed manual and six-speed automatic transmissions, the latter with shift paddles. Select the manual edition and your Lotus will get its first-ever limited-slip differential. Lighter wheels, larger brakes and a more refined cockpit are among the more significant changes to the new model.

Besides bringing the Evora 400 to the market, Lotus announced that it will be relocating its US headquarters to Ann Arbor, Michigan, from Lawrenceville, Michigan. The pending move will allow the company to consolidate its operation with its Lotus Engineering arm already located in Ann Arbor.

The automaker will continue to build its Elise and Exige models for other markets and has also set its eyes on building derivatives of all three product lines. 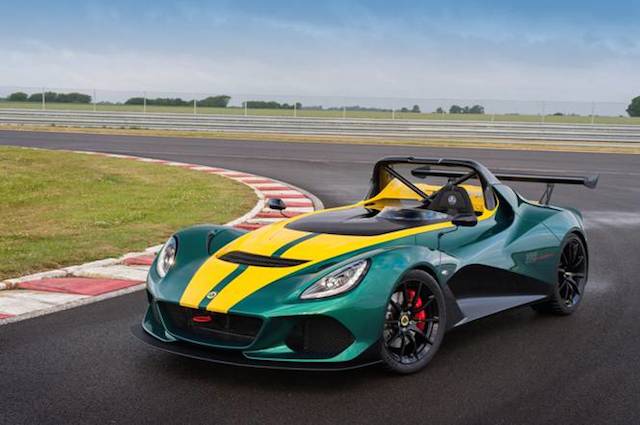 Road and track versions of this Lotus 3-Eleven will be built.

At the Goodwood Festival of Speed (UK) last week, Lotus took the wraps off of the 3-Eleven, powered by the same supercharged engine in the Evora 400, but making 450 horsepower. Furthermore, the race version weighs just under 2,000 pounds (dry weight) and is expected to go from 0 to 60 mph in under three seconds. 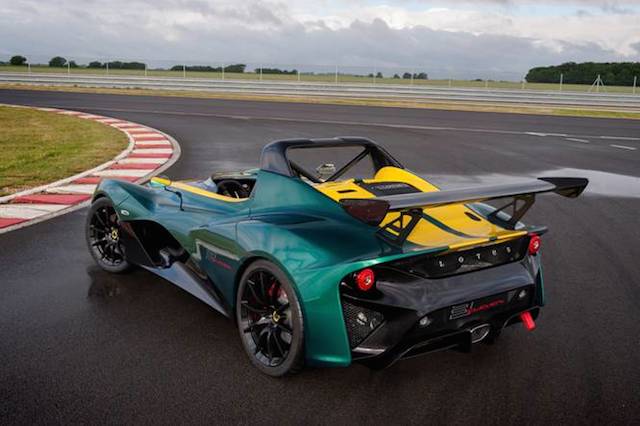 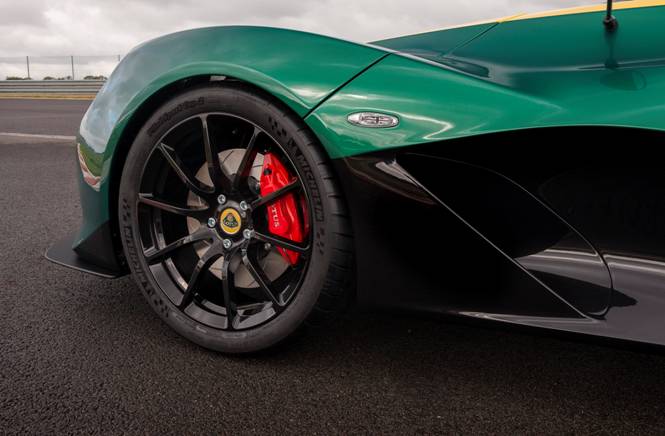 Yet another model is in the planning stages and should do for the brand what it has done for Porsche: bring an SUV to a sports car line. The SUV, sized relative to the Porsche Macan, will serve China first and if successful find its way to Britain reports Auto Express. There is no word whether the US market would follow.

Founded in 1952, the Lotus marque has survived the death of its founder, Colin Chapman, financial troubles and is on its third international owners. Indeed, General Motors owned Lotus for seven years beginning in the 1980s before selling it to Romano Artioli and Bugatti in 1993. In 1996, its current owner — Malaysia’s Proton Holdings Berhard — took over.

Besides building its own models, Lotus has cooperated extensively with other manufacturers, including designing the chassis for the DeLorean DMC-12, supplying the chassis for the Aston Martin DB9, and created a concept Dodge EV for Chrysler. Most recently Lotus has contributed its handling and steering expertise to better the Hyundai Genesis sedan. 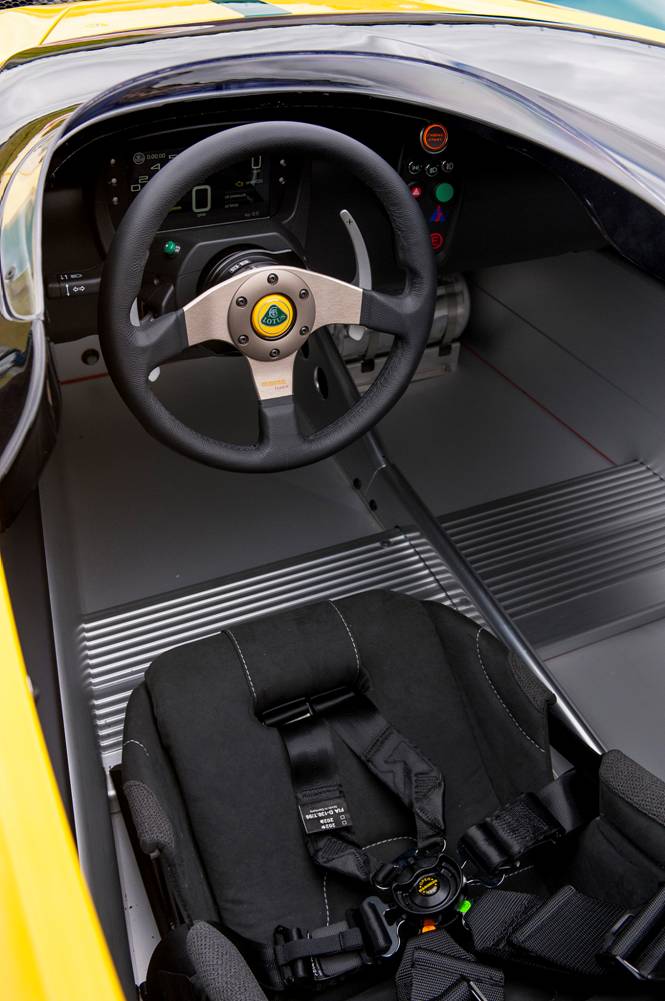