When it comes to sedans, size matters. Especially for classification purposes. Some midsize sedans are larger than the flagship models that traditionally lead the brand.

Nissan has a new flagship Maxima sedan, a 2016 edition that is stylish, sporty and competitively priced. Most people consider the Maxima Nissan’s largest model, but they would be wrong in that assessment, at least in one important area: total interior volume (cabin + trunk = total volume). Indeed, it is the Nissan Altima that offers superior room, even though the Maxima is recognized as the brand’s flagship sedan.

I recently had the Nissan Maxima in my press fleet rotation (that review has been published here), and immediately recognized that the cars are similar in size. Nissan markets the Altima in the midsize segment, a model that is only outsold by the Toyota Camry and Honda Accord and just ahead of the Ford Fusion in sales.

Nissan released the latest generation Altima for the 2013 model year and I have had the pleasure of driving multiple copies over the past few years. The Altima is powered by four- and six-cylinder engines, while the Maxima only offers the larger V-6 engine, displacing at 3.5 liters. Furthermore, the engine has been updated for 2016 and now produces an even as well as impressive 300 horsepower.

The supplied chart outlines the differences between the Maxima and five other flagship sedans. All five are recognized as large sedans, but when it comes to EPA classification purposes, both the Maxima and the Avalon fall short. To qualify as a large car, a vehicle must have 120 cubic feet of total volume. The Avalon falls just short at 119.6 cubic feet, while the Nissan Maxima comes in at just 112.9 cubic feet.

Thus, the Nissan Maxima and Toyota Avalon are tabulated as midsize cars, while the Chevrolet Impala, Dodge Charger, Ford Taurus, and Hyundai Azera are typecast as large cars. Two other models were not considered here — the Buick LaCrosse and the Chrysler 300 as these models correspond to the Chevrolet and Dodge models featured here, respectively.

What is noteworthy about these measurements is that the Nissan Altima comes in closer to the large car classification with its 117.3 cubic feet of total volume or 4.4 cubic feet of extra room. Incidentally, both models sit on a 109.3-inch wheelbase although the Maxima has an extra 1.3 inches to its length.

So, how is it possible for the Altima to have more room than the Maxima given its slightly smaller dimensions? Those numbers are based on SAE measurements, a voluntary way of determining trunk (storage) space as well as interior (cabin) space. It is such a convoluted process that few people will pay attention to it. Kudos to Cars.com for attempting to explain it — in brief, the standards are based on SAE J1100 methodology, an archetype developed more than five decades ago.

As the chart indicates, the Nissan Maxima is dead last in proportions among the flagship models. To my knowledge, Nissan is not marketing the Maxima as its large car nor as its flagship sedan. Instead, they are emphasizing this model’s sporting characteristics and are marketing the Maxima as a luxury sedan. Indeed, when you take note of the 4DSC hashtag online, you are supposed to recall the Nissan Maxima and the related 4DSC embellishments on the transmission stick and lights. That hashtag stands for four-door sports car, a marketing initiative that Nissan has used with the Maxima previously.

I could have stirred the pot further by adding the midsize Hyundai Sonata to the list just above the Nissan Altima, but apart from the flagships. Had I done so, you would have seen that the EPA classifies the Sonata as a large car as it has 122.4 cubic feet of interior volume or nearly 10 cubic feet more than the flagship Maxima.

What it comes down to for car shoppers is a point I always tell them: go inside the vehicle yourself, try every seating position, explore the storage space and fold whatever seats go down. Ultimately, the numbers are rough guidelines and should be taken as such, just as the fuel mileage projections supplied by the manufacturers to the EPA may not reflect your real life experience.

0 147
Craigslist Car Scams and How to Avoid Them 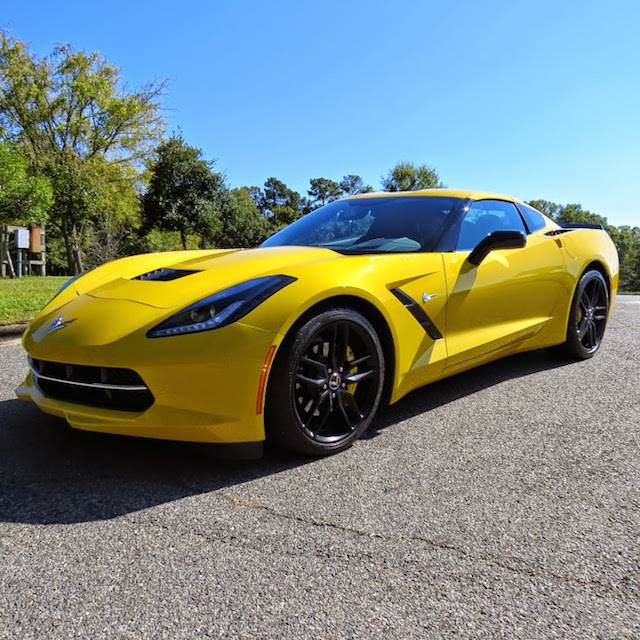