Porsche is globally recognized as the top automotive brand, a fact regularly affirmed by various consumer studies and surveys. Indeed, for the 11th consecutive year, Porsche finished on top of J.D. Power’s APEAL study for 2015. 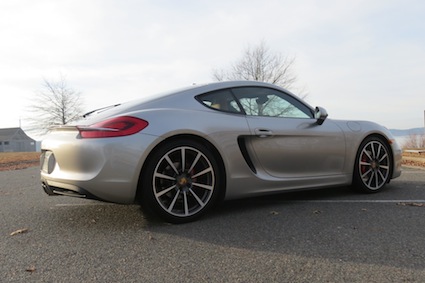 APEAL stands for U.S. Automotive Performance, Execution and Layout study what looks at 77 vehicle attributes to determine what owners like and dislike about their new cars. Those attributes are comprised of categories including the design, content, layout, execution, and performance of the respective models.

For 2015, J.D. Power surveyed more than 84,000 new car buyers from February to May, in a bid to determine how buyers and lessees felt about their vehicles after 90 days of ownership. Power uses a 1,000-point scale and assigns a number to each model as well as an overall score for the make or brand.

This year, the average score has risen by four points to 798. Safety features contributed to the increase, including blind spot monitoring and warning systems. Both premium and mainstream brands are benefiting with the latter group closing the traditional satisfaction void with its high-end counterparts. Further, models equipped with advanced safety systems score an average of 38 points higher than those not so equipped. 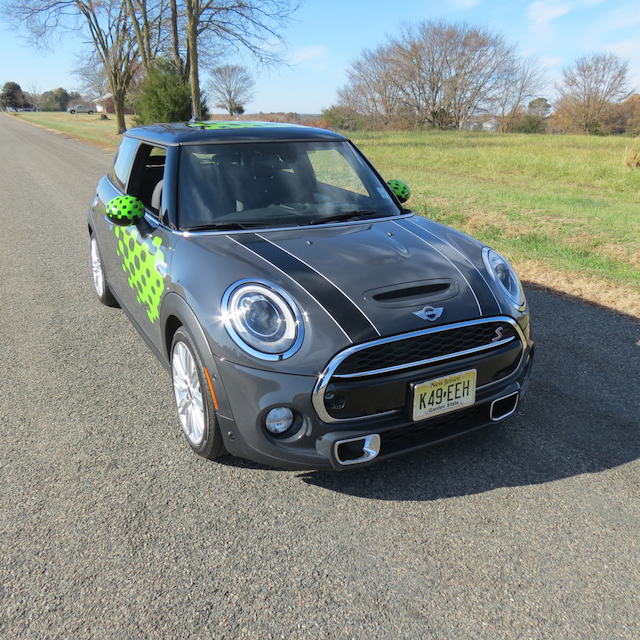 “Unlike other technologies, such as voice recognition, that can be challenging to operate, most safety features provide information in a more intuitive way, giving owners a greater sense of security,” said Renee Stephens, vice president of U.S. automotive quality at J.D. Power. “Not only are models increasingly offering systems that improve safety and visibility, but owners are also using them on a regular basis. This can go a long way toward generating positive feelings about their vehicle overall.”

Power also found that consumers will happily pay more for certain safety features such as blind-spot warning and detection systems. That’s one perquisite consumers say that they’d be willing to pay as much as $750 to receive. Clearly, car manufacturers will hone their attention on that revelation. 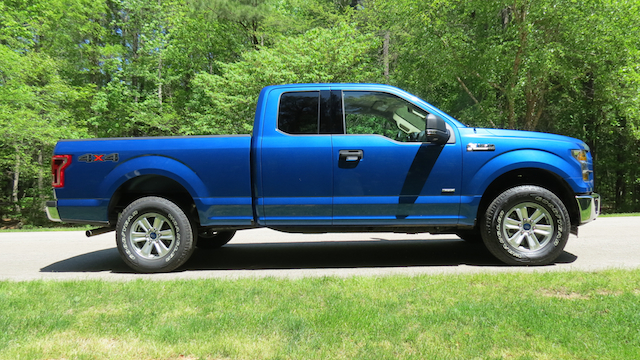 Among mainstream brands Mini placed first, finishing with a score of 825. Chevrolet and Ford, like Porsche, each had three segment leaders. Audi, BMW, Dodge, Mazda and Mini placed two group leaders each.

Once again, J.D. Power reaffirmed a problem that has plagued new car buyers in recent years: how to work the advanced technologies found in today’s cars. Frustration with those technologies will often impact model and brand scores, something Power says can be overcome at the dealer level.

Specifically, the research firm offered advice for consumers, including discovering the benefits of safety features before opting for them. However, in many cases, these features are standard or are included with particular trim level or package offerings.

Consumers should also familiarize themselves with the entire safety package, not just the items they think they will use. Power also urged consumers to keep track of the technological features that are of most interest to consumers, including those still needing to be perfected. The last tip points to a problem inherent in many vehicles — wonky GPS-based infotainment systems that can be difficult to decipher.

Like some of the other studies offered in recent years, the APEAL study indicates manufacturers are listening to consumer concerns and are actively keeping up with the latest auto trends, especially safety and in-cabin technologies. Some brands, such as Jaguar and Mini, have made much progress in recent years, reflecting positive changes to company culture that are in prevalence today.