Home » GLM ZZ Picks Up Where the Tesla Roadster Left Off 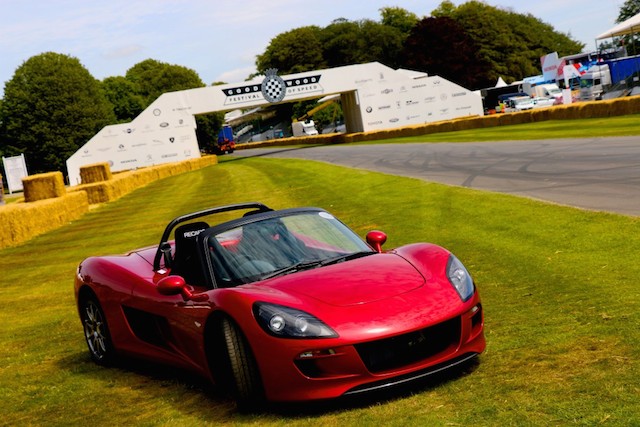 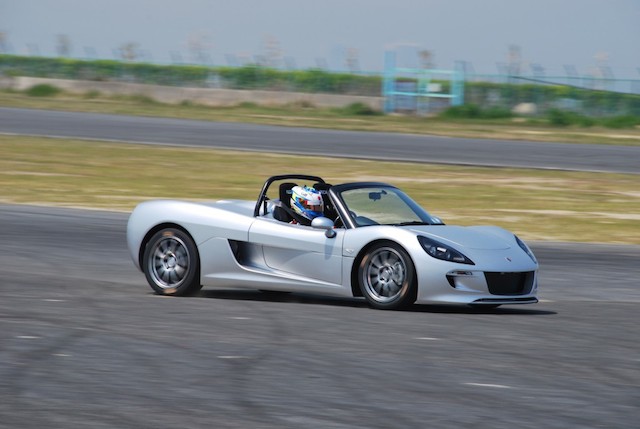 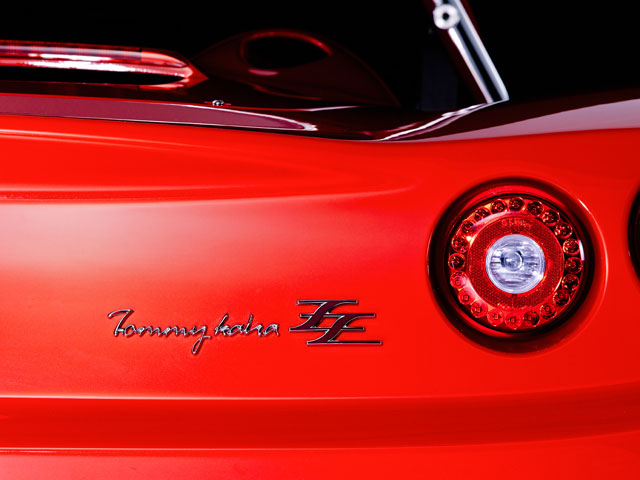