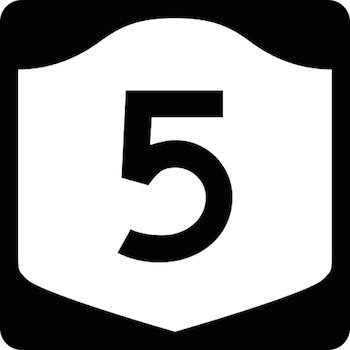 2 thoughts on “Diesel Resurrection: How Volkswagen Might Win Back Customers”