Home » The R Coupe Does the Jaguar F-TYPE Justice 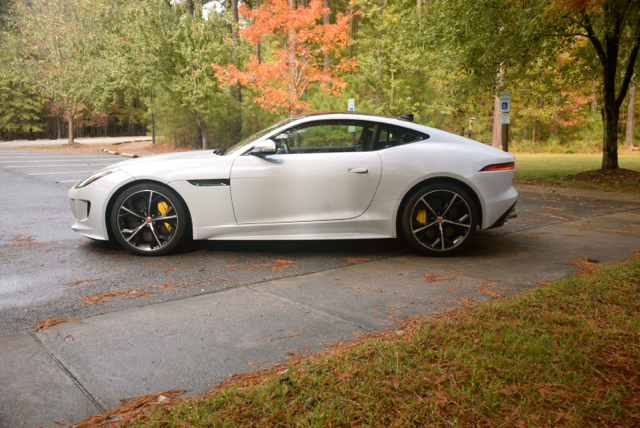 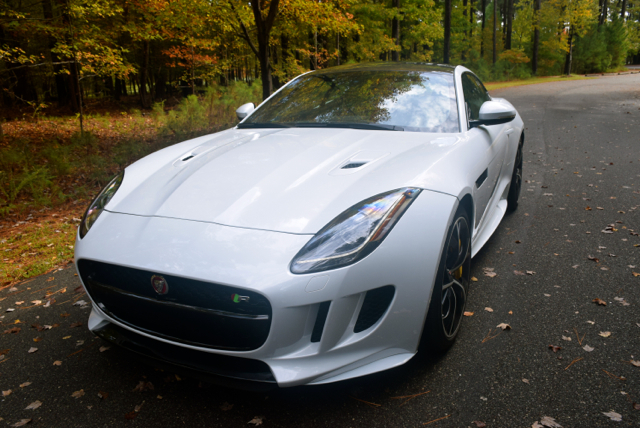 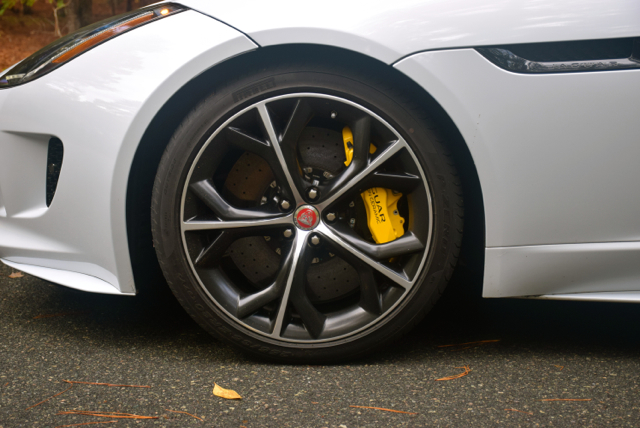 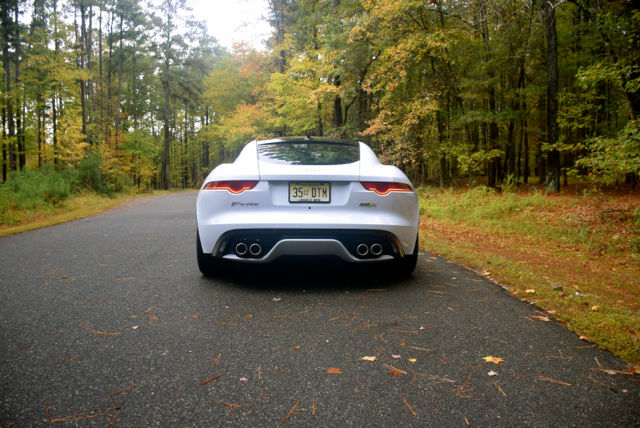 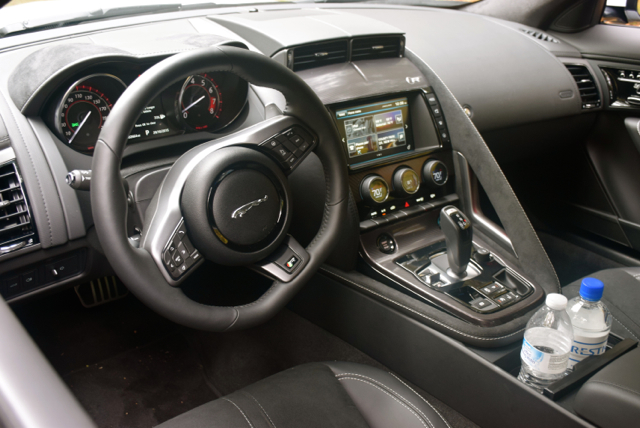 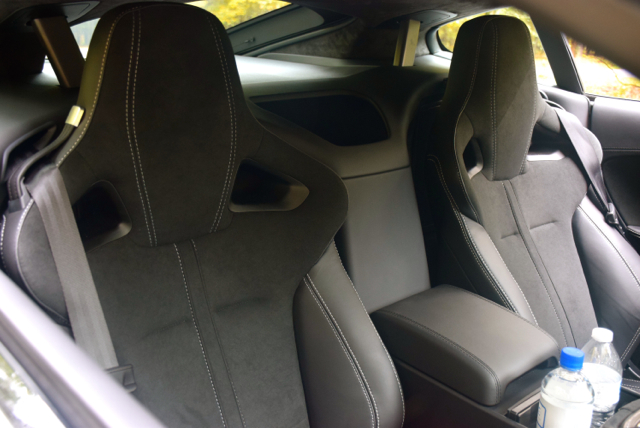 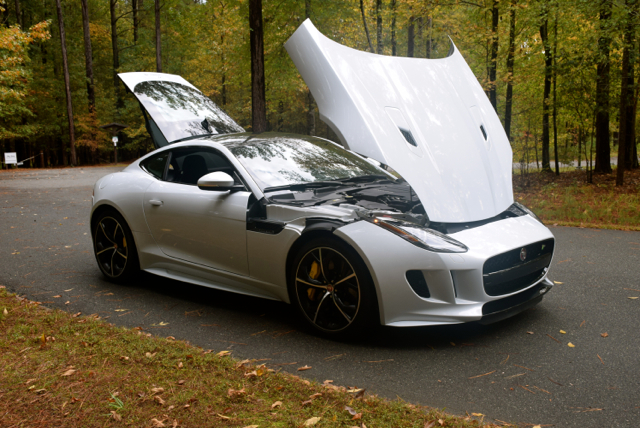