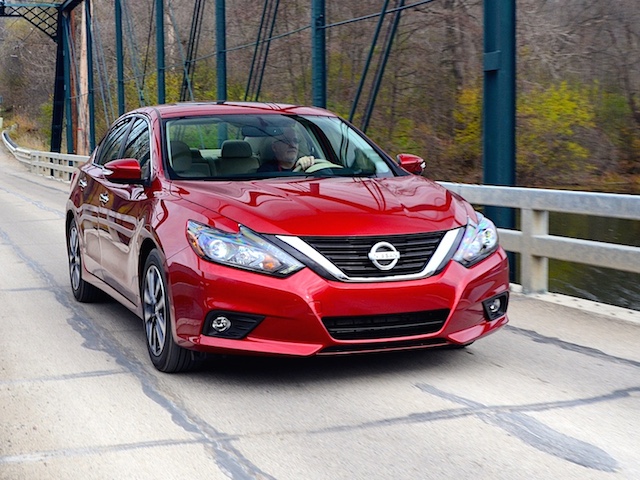 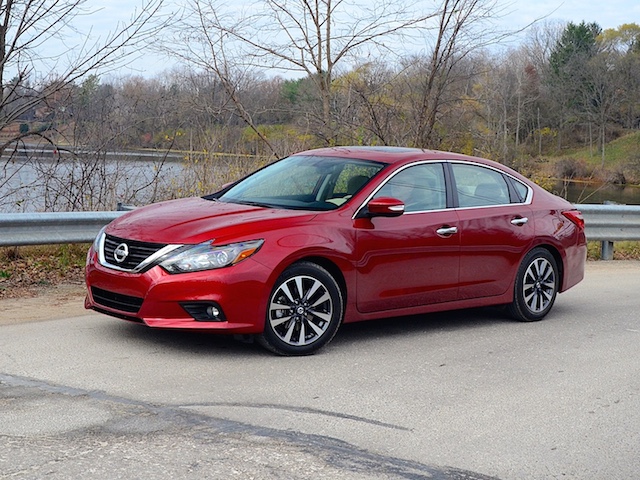 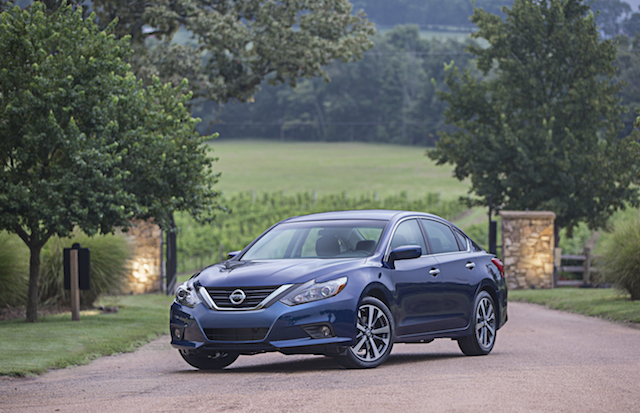 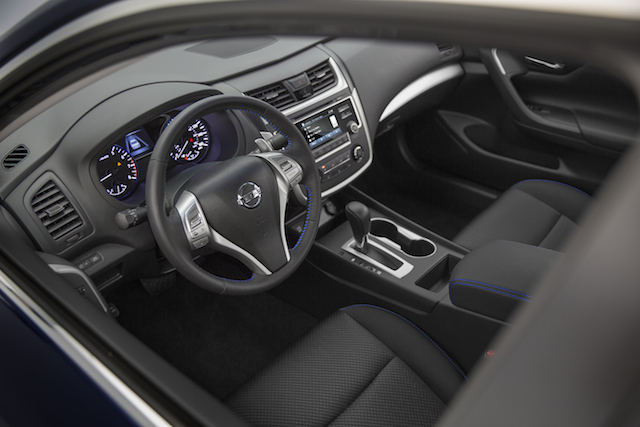 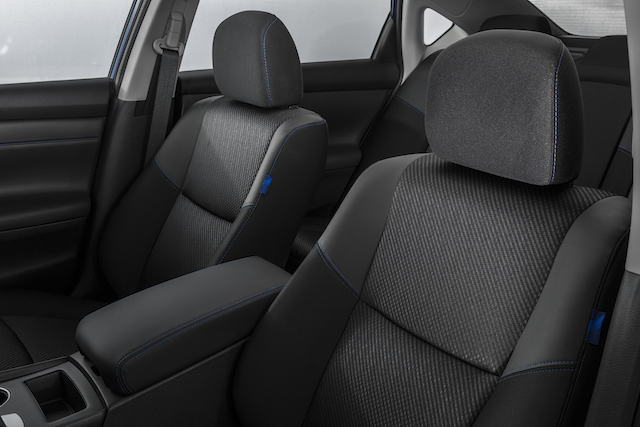 3 thoughts on “Refreshed Nissan Altima Poised to Move Up”