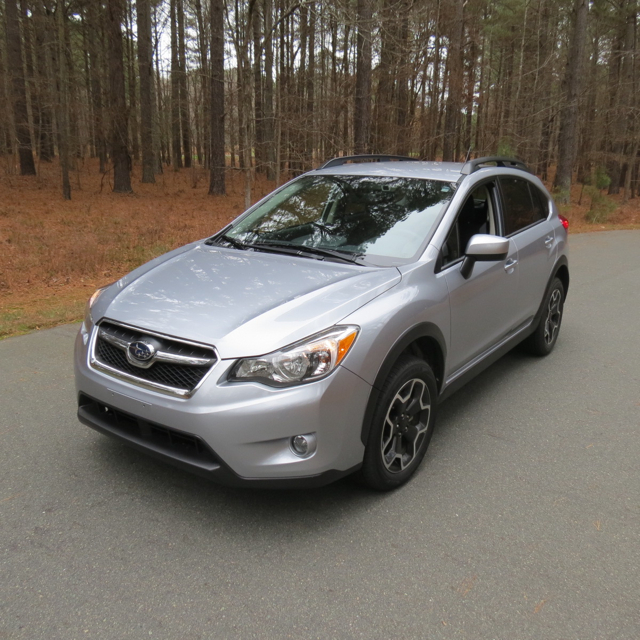 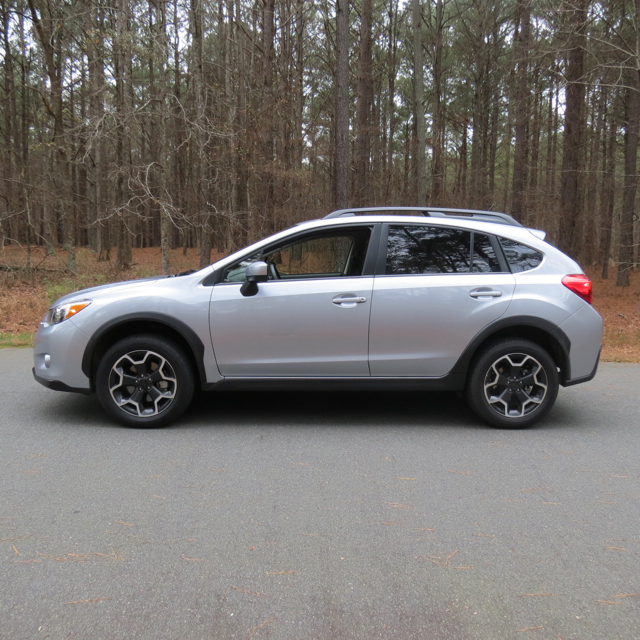 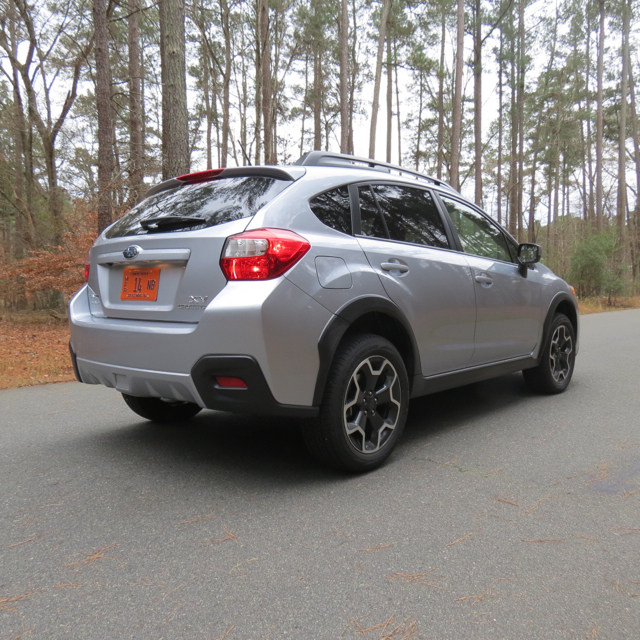 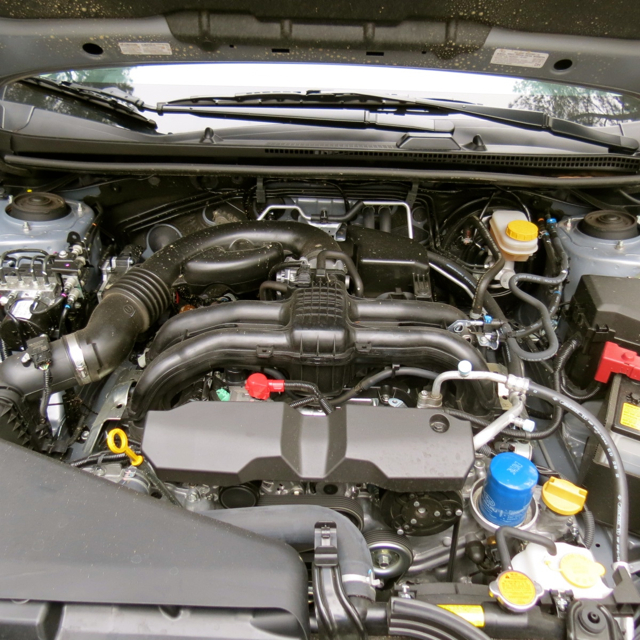 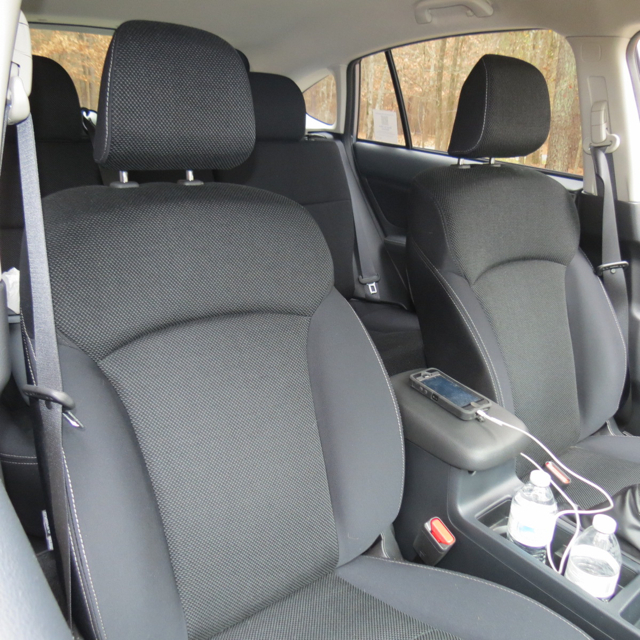 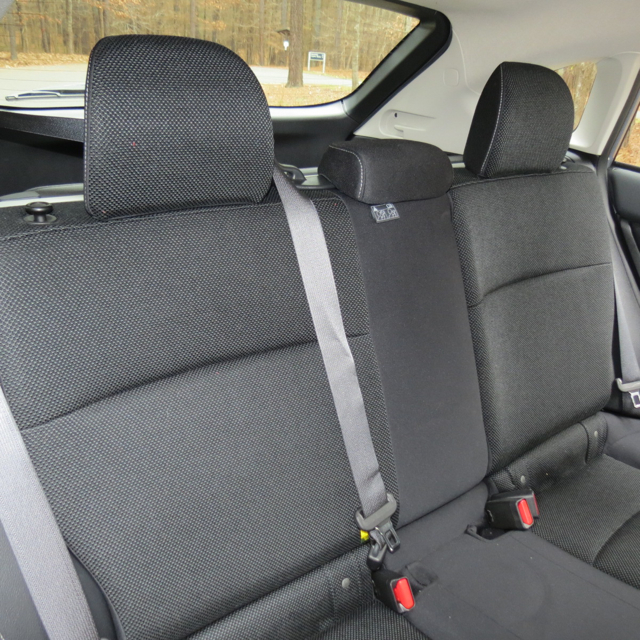 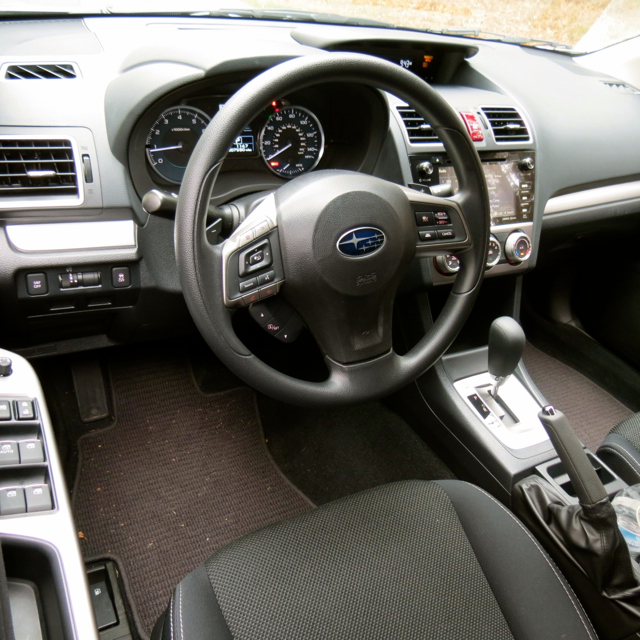 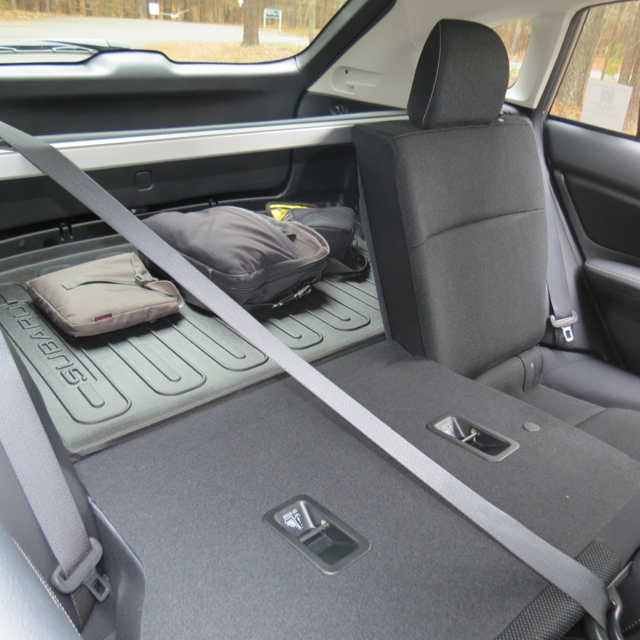 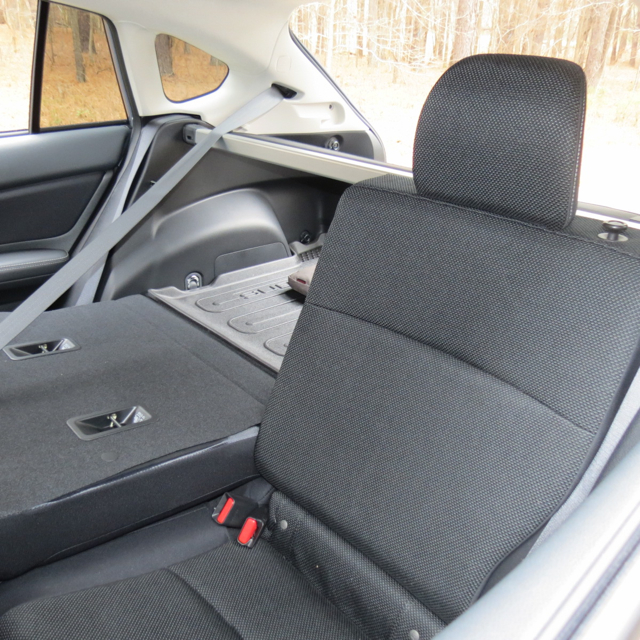 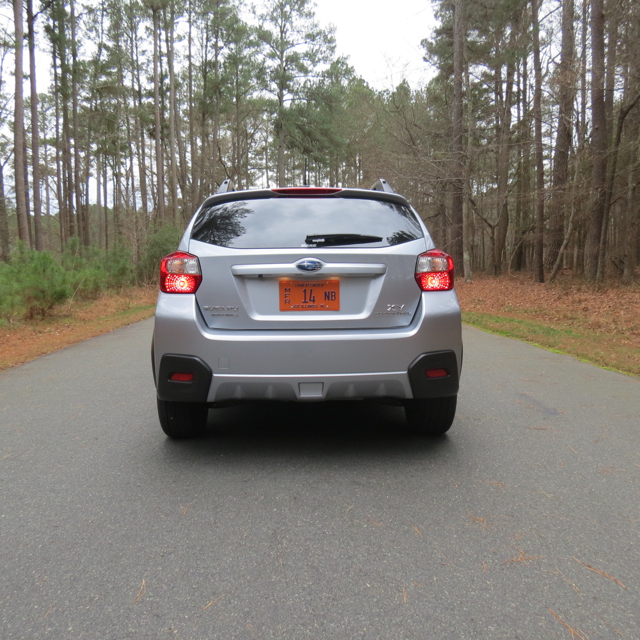 4 thoughts on “On the Road With a Subaru XV Crosstrek”