Making the transition from a mainstream brand to luxury marque may mean consumers end up committing to a larger cash outlay than what they prefer. On the other hand, the Buick brand provides an intermediary step between the two choices, something few nameplates can claim. In effect, Buick makes it possible for Chevrolet owners to ease into luxury before deciding whether Cadillac or some other high-priced make is right for them. 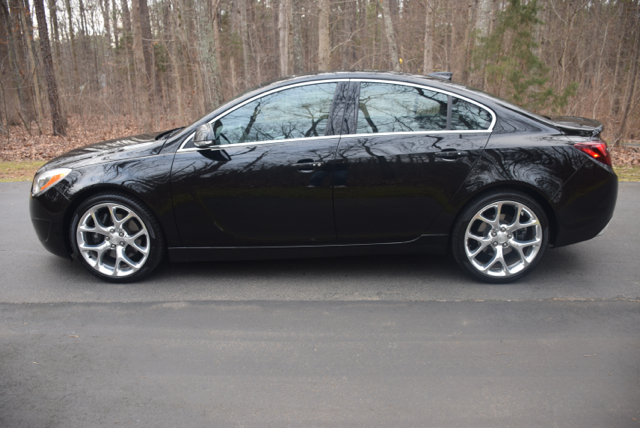 Now in its sixth model year, the current generation Regal is nothing like the previous models. The name can be traced all the way back to 1973 when GM released a family of intermediate models for Chevrolet, Pontiac, Oldsmobile, and Buick. This collection of rear-wheel drive coupes and sedans were downsized in 1978 and yielded some of the most noteworthy models, including the Grand National and GNX. Beginning in 1988 and lasting through two generational changes before its cancellation in 2004, even smaller versions of the Regal were built. GM had also switched to a front-wheel drive layout by then. 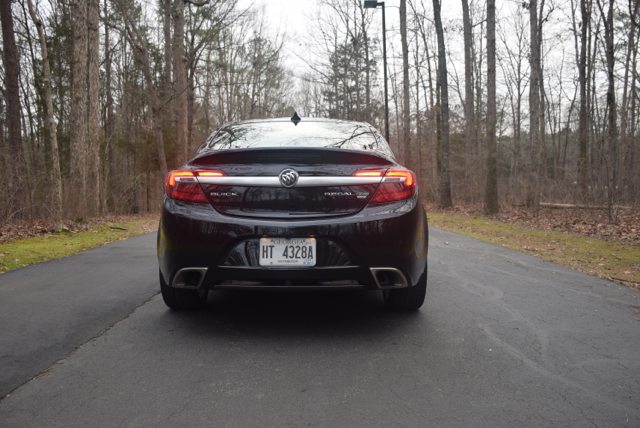 Upon its 2011 release, a 2.4-liter naturally aspirated four-cylinder engine was standard and a 2.0-liter turbocharged four-cylinder was available. Both engines are still used and are paired with six-speed automatic transmissions. From 2012 to 2015 you could opt for a 6-speed manual gearbox. Unfortunately, sales never justified the stick’s existence, thus this option was quietly removed for 2016.

Importantly, the price cut means the content is unchanged or at least it has changed for the better: Apple CarPlay is now included. So, why the drop in price? Doubtlessly there are two things at play here: the competition is selling their cars for less and consumers continue to gravitate to crossover utility vehicles. That being said, the Envision crossover joins the line this spring, a model that is certain to siphon sales from Buick’s family of sedans. 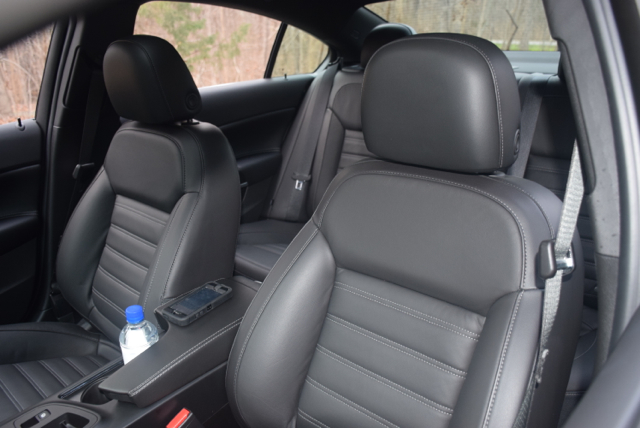 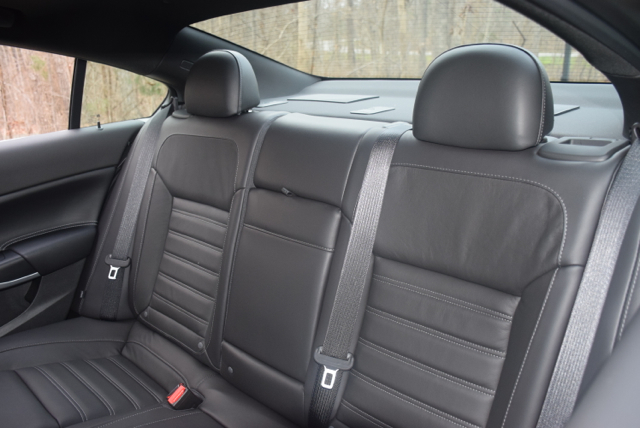 The GS’ arrival followed my week with an Acura ILX. Hands down, the Buick is the better model. But that’s not an entirely fair comparison as the ILX is offered in front-wheel drive only and there is no turbo option. The ILX is slightly smaller too, as it is based on the Honda Civic’s platform. Still, the Regal offers a more elegant presence, a quieter cabin and better quality materials. You should also keep in mind that the comparison was between the top-end Regal and a more run-of-the-mill ILX. 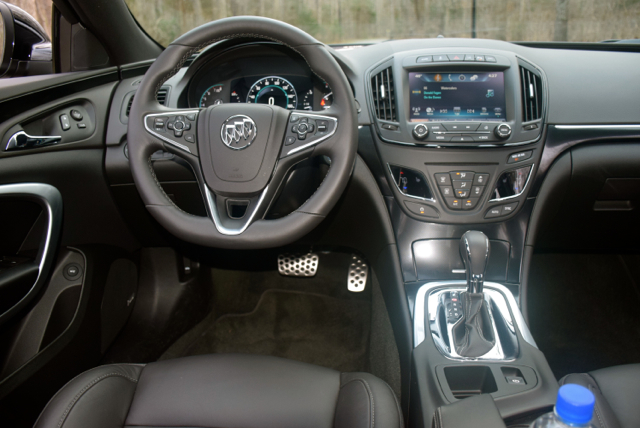 The Regal GS comes with a thickly padded, leather-wrapped steering wheel. Behind that wheel is a three-analog display featuring a tachometer, speedometer and fuel/oil displays. At the top of the center stack is a set of six switches — it is easy to overlook them, but don’t. Besides the lane departure warning switch, you’ll find the GS’s interactive drive control system. 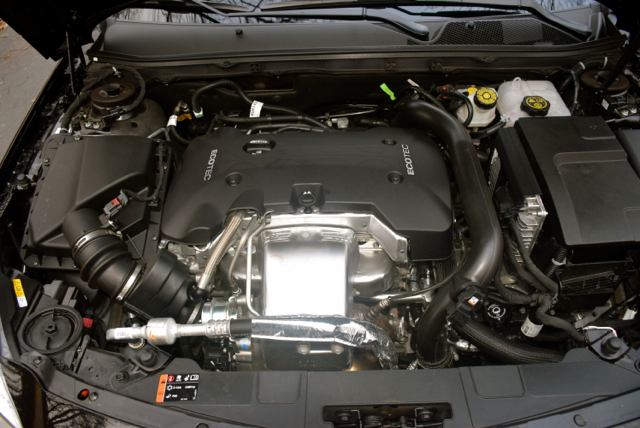 The all-wheel drive system includes a four-wheel independent suspension with wheel-slip management and an electronic limited-slip rear differential enhancing handling. A HiPer Strut front suspension is also at work, limiting torque steer. You’ll feel confident on twisty roads, but you’ll also sense the difference between the Buick and the high-end European sedans. Whereas a 3 Series always feels poised and planted, the Regal GS subtly reminds you that without all-wheel drive at work, it would be just another pricey sedan.

The current generation Regal is now in its sixth year. A 2014 refresh brought light changes to the exterior, update the equipment catalog and brought in additional safety features. A redesigned dashboard also was introduced. The next-generation model is probably a year or two away; keep an eye on the major auto shows for its introduction. 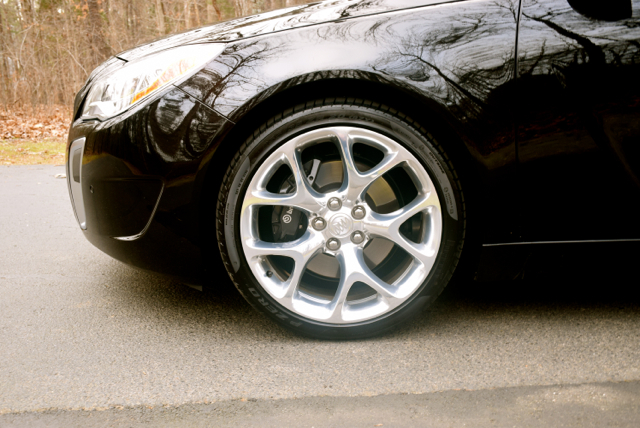 The Regal GS is the sportiest Buick model of the millennium, although it doesn’t go far enough for people who would like to see the brand flash its high-end performance side for the first time in nearly 30 years. That may be left up to a new model based on the Avista concept, a rear-wheel drive coupe introduced at the 2016 Detroit auto show (NAIAS), one with Grand National or Riviera aspirations.