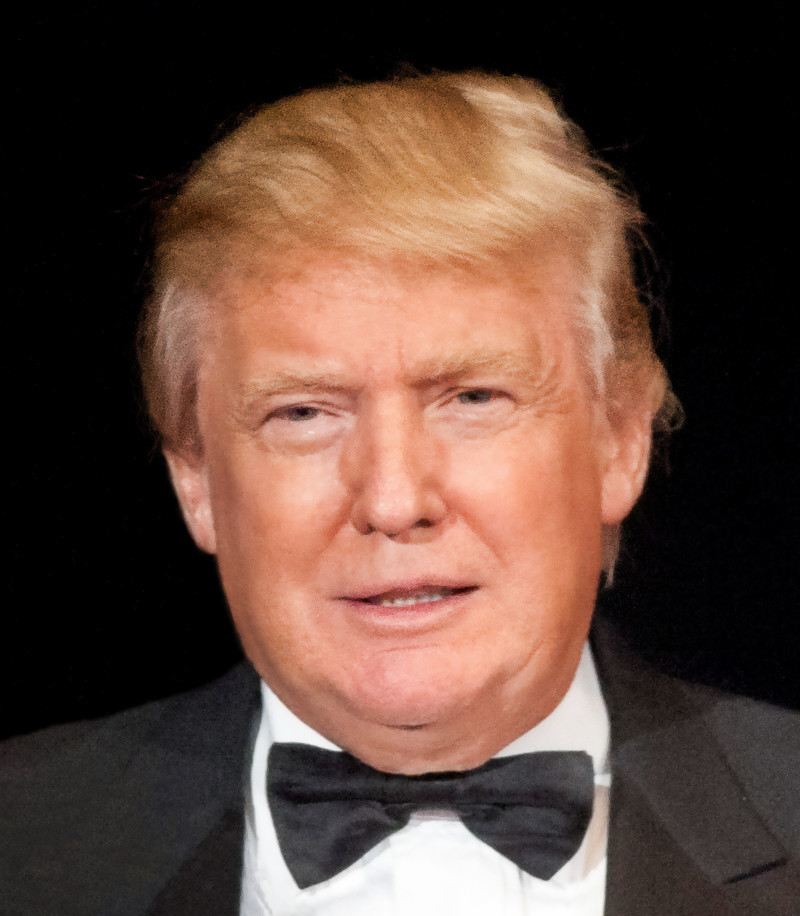 Earlier this week, the Ford Motor Company announced a $1.6 billion investment in its Livonia Transmission (Michigan) and Ohio Assembly plants, representing just one part of a $9 billion expenditure in US facilities over the next four years. Ford’s immediate investment will retain or add jobs at the two plants with 8,500 jobs created or retained overall.

The news follows Ford’s announcement earlier this month when the automaker stated it would lay out $1.6 billion to build small cars in Mexico. That decision was lambasted by GOP presidential contender and business mogul, Donald Trump, who said Ford’s decision was an “absolute disgrace.”

Trump has been shedding light on American job loss since he announced his candidacy, a topic that attracts voter attention. And rightly so. Unfortunately, he doesn’t always provide a context in his criticism and panders to his constituency. Other candidates, including Hillary Clinton, do the same. But Trump is the only one who has had Ford in his crosshairs.

The candidate also claimed he forced Ford’s hand last fall by saying he made Ford return some jobs to Ohio from Mexico. Trouble is, those jobs at its Avon Lake, Ohio, plant were scheduled to shift all the way back in 2011. Production of F-650/F-750 medium-duty commercial trucks began last August, but Ford says it hadn’t spoken with Mr. Trump and that its decision was announced nearly four years earlier.

As for the most recent $1.6 billion investment, Ford says $1.4 billion is earmarked for its Livonia Transmission Plant and the remaining $200 million will go to the Ohio Assembly Plant. These funds represent part of a $9 billion guarantee Ford made in the 2015 UAW-Ford collective bargaining contract to continue investing in its U.S. plants.

The current four-year allocation follows a five-year, $12 billion investment in US plants, a move that created 28,000 US jobs. As for the future of American manufacturing, Joe Hinrichs, Ford president, The Americas said, “We are committed to manufacturing in the United States, as we have been for more than 100 years.”

Ford’s Michigan investment follows a special collaborative agreement it made a few years back with its arch-rival, the General Motors Company. In 2013, Ford and GM agreed to jointly develop an all-new generation of 9- and 10-speed automatic transmissions. Designed to be built in both front- and rear-wheel drive variants, the arrangement provides hardware commonality and enables the two automakers to scale costs.

And this wasn’t the first time to two companies have developed transmissions. In 2002, GM and Ford came together to build 6-speed automatic transmissions, used in numerous products and to this day.

The first Ford product to get the 10-speed automatic will be the F-150 Raptor. The Livonia plant currently builds a 6-speed transmission for several Ford products and will begin production of the new transmission in June. The Chevrolet Camaro ZL-1 will, by the way, become the first GM recipient of the new gearbox.

As for Trump, he may find yet another reason to poke Ford as well as GM and Fiat Chrysler as the campaign attacks strengthen. No, I’m not playing favorites here (after all, I am a Libertarian). Instead, I’m doing my part to present some balance as well as sensibility into the often heated and exaggerated political process.