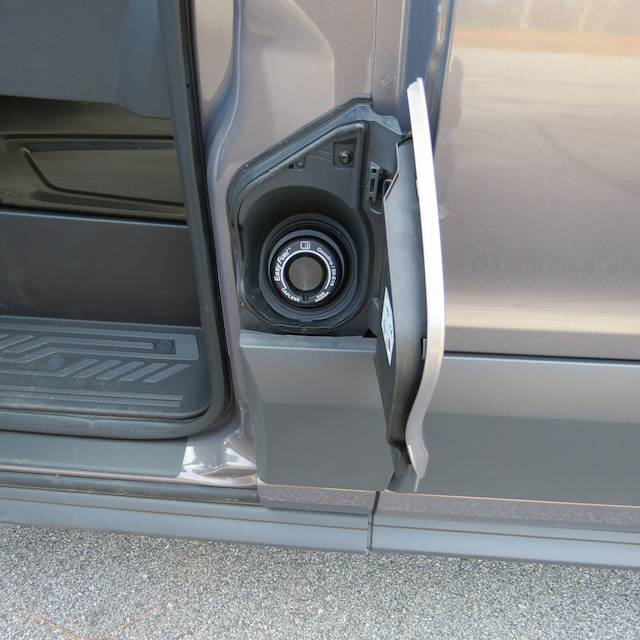 Fuel prices may finally have begun to stabilize after reaching the highest prices we have seen in six months earlier in May. Refineries have increased production to meet record-high demand and that effort has forced gas prices down earlier this week by one penny to a national average of $2.21 a gallon according to AAA.

The price stabilization is welcome news for consumers as Memorial Day weekend arrives in two weeks, signaling the unofficial start to summer. At $2.21 per gallon, fuel prices have risen by 17 cents in May alone, but the average remains 45 cents cheaper than this time last year.

According to the United States Energy Information Agency, gasoline stock is at the highest level since the start of May, setting a record. AAA expects drivers to take to the road this summer at levels not seen since 2007, the last year before the onset of the Great Recession. As long as supply keeps up with demand, fuel prices should remain relatively stable throughout the summer months. This is good news for consumers and should benefit the economy, especially the hospitality industry.

Increasing demand on the west coast may put pressure on prices moving forward, but relief is on the way. Indeed, AAA says ExxonMobil’s Torrance, California, refinery should come back on line later this month once it restarts its fluid catalytic cracker and related gasoline production units.

Other regions are benefitting in various ways too. The Gulf Coast continues to enjoy the lowest fuel prices in the nation as the area benefits from a greater concentration of refineries. In the Midwest, prices are more volatile as the region deals with the twin challenges of increasing demand and heavy refinery maintenance.

On the East Coast, refineries coming back online have helped keep up with demand, although some of the highest costs in the nation are found in that area with Pennsylvania averaging $2.40 per gallon to $2.38 per gallon for New York.

As always, prepare your car for the road ahead, especially for those long trips that will take you far from home.

Pull out your maintenance schedule, taking care of all due items before you leave. Even if something isn’t due for another 1,000 or 2,000 miles — such as tire rotation — get this done now. The last thing you want is an incident or accident resulting from neglected maintenance.

If you belong to a roadside assistance club, verify that your information is current. Carry with you your card, download an app, and check that your account is active. Lastly, go through your emergency kit to ensure jumper cables are present, as well as all tools, a working flashlight with extra batteries, flares, cloth, and other items. You can build a kit yourself or buy one preassembled.

See Also — You Can Put Together a Car Emergency Kit