Will Nissan help Mitsubishi bring a new face to the US market? 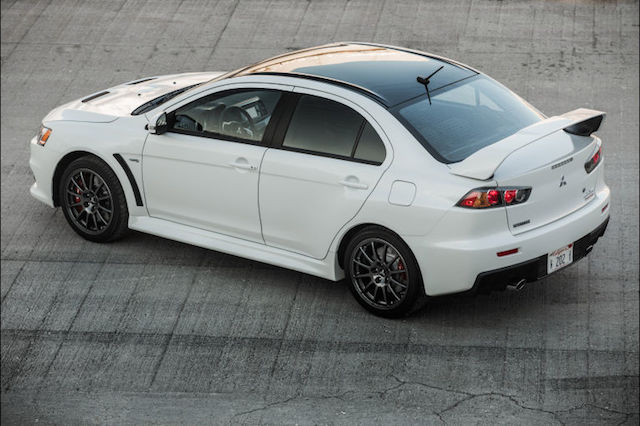