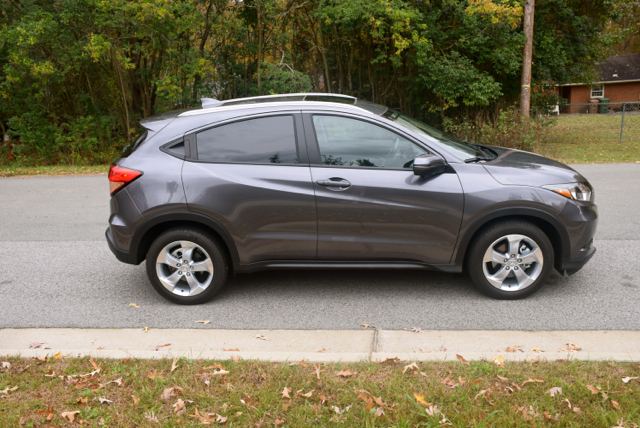 Keeping vehicle owners in the fold is a big deal for car manufacturers. With owner loyalty rates hovering just above 50 percent, that means there is nearly a 50-50 chance that consumers will move on to a competing brand the next time they buy new.

Losing customers can mean lost customers for life, especially if the replacement brand proves more appealing in the long run. GM, Ford, and Chrysler experienced this loss for much of the last century from the 1970s on as customers fled the Detroit 3 for products from Japan mostly.

But there is a bright spot manufacturers should take note of, one the IHS Automotive research firm recently noted. That bright spot has to do with sport utility vehicles — traditional SUVs and crossover utility vehicles (CUVs) alike. The IHS found loyalty rates among SUV and CUV owners in the United States has climbed to record levels.

Indeed, with a combined loyalty rate of 63 percent, CUV and SUV owners were much more likely to stay brand loyal than sedan owners, the latter coming in at a 53 percent loyalty rate for the same time. That timeframe covered the first quarter of 2016 (January-March). For all vehicle types, owner loyalty rates came in at 52.1 percent for the same period. 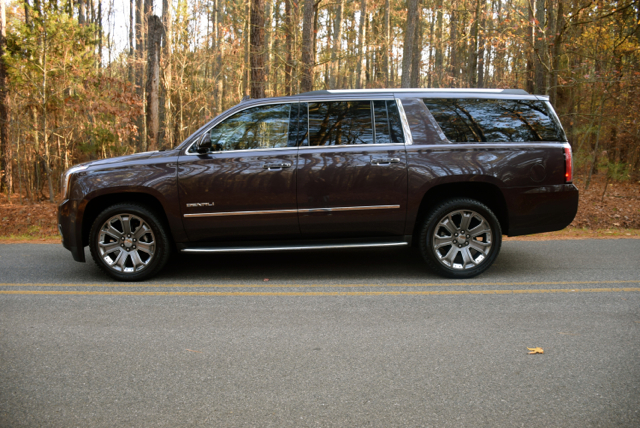 Utility vehicles are more popular than ever before. The IHS noted that the increased interest in the segment means manufacturers are responding in kind. As a result, showroom traffic is up as customers flock to the latest models.

In particular, manufacturers are rolling out more models, especially in the subcompact category. New arrivals in the past year include the Honda HR-V, Jeep Renegade, Fiat 500X, Mazda CX-3, and the Chevrolet Trax. These models joined the Nissan Juke, Subaru Crosstrek, and the Buick Encore already serving the segment. Models from Ford and Toyota are planned and will tip the balance further to all things utility vehicle.

Manufacturers are also providing some overlap, to ensure that both off-road and leisure drivers are served. For example, Toyota remains the only manufacturer offering a midsize SUV (4Runner) and a midsize CUV (Highlander). Ford offers two midsize CUVs — the two-row Edge and the three-row Explorer. Other differences extend to convenience features, technologies, connectivity, and powertrain choices.

Of course, some of this may never have happened if gas prices remained high. Where fuel economy were once a big concern for car owners when gas prices were high, it is much less so today, thus consumers continue to shift away from cars to crossovers. 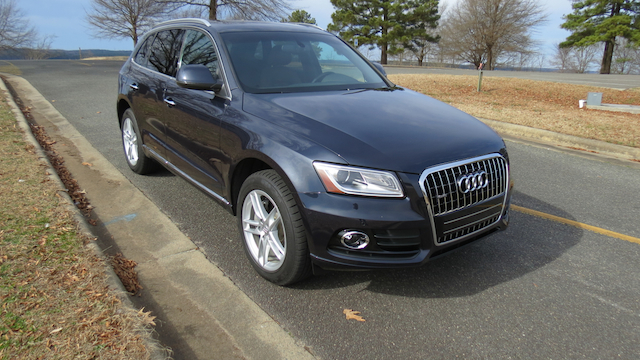 “The high loyalty rates for SUVs and CUVs lend credence to the current shift from passenger cars to utility vehicles,” said Christopher Hopson, manager, North America light vehicle sales forecast at IHS Automotive. “We expect this shift to be sustained, even when fuel prices are expected to rise back above USD $3.00/gallon by 2020.”

Another point of good news for consumers is that even as fuel prices eventually reach higher levels, utility vehicles are becoming more efficient. Manufacturers are employing various lightweighting strategies, including utilizing aluminum and certain grades of steel in an effort to shed weight. Smaller engines paired with more efficient transmissions are helping matters too.