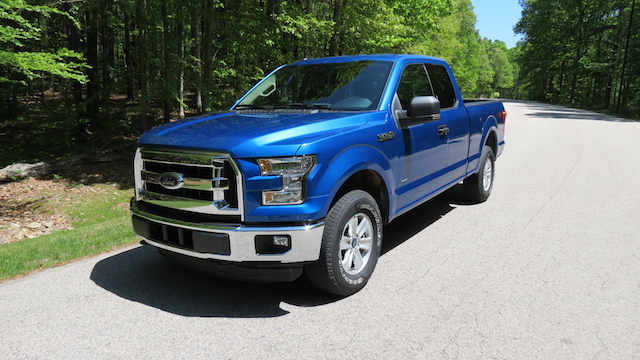 Sales setback is temporary with some surprises thrown in.

US auto sales fell by 6.1 percent last month, but the end is hardly near. Instead, the industry counted two fewer selling days for May, accounting for much of the loss for the month.

US Manufacturers: Only FCA Rises

As expected, Fiat Chrysler sales rose by 1.1 percent, largely on the strength of its Chrysler Town & Country and Dodge Grand Caravan minivan models. Jeep was another positive spot and was the only Fiat Chrysler brand other than Alfa Romeo to post gains for the month.

Some manufacturers such as GM posted larger losses than expected. GM sales fell by 18 percent, while Ford’s drop of 6.1 percent matched the industry’s average. GM blamed much of its decline to a reduction in fleet sales.

Had Ford maintained its sales from last month, it would have topped GM. Instead, it closed the gap to about 5,700 units, while remaining ahead of Toyota. The bright spot for Ford was once again its line of F-Series trucks. In May, Ford sold 67,412 units, up 9 percent for the month.

Hyundai Records a Strong May

Every major manufacturer outside of FCA posted losses last month, but there was a noticeable exception from the Hyundai-Kia Automotive Group — Hyundai sales rose by a robust 11.6 percent; Kia sales edged up by 0.8 percent. 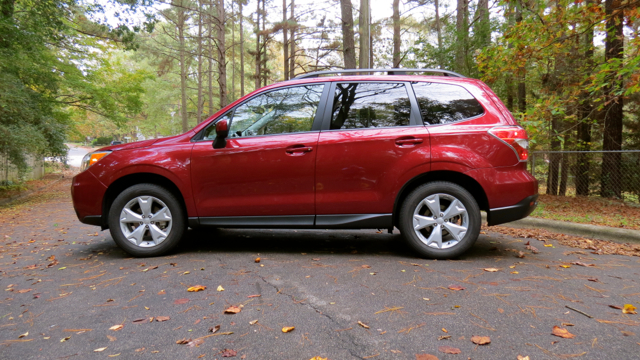 As for the Big 3 Japanese manufacturers, Toyota sales fell by 9.6 percent, Nissan dipped by 1 percent, and Honda sales were off by 4.8 percent. But there were some bright spots here too — Scion sales rose by 38.6 percent as Toyota continues to wind down its youth brand. Infiniti sales were also up, climbing by 3.4 percent.

“We are very pleased that through five months of the year, we have increased our business for both Jaguar and Land Rover brands,” said Joe Eberhardt, President and CEO, Jaguar Land Rover, North America, LLC. “The Land Rover brand continues its momentum from a record setting 2015, and Jaguar has taken off with the expansion of the Jaguar brand into two dynamic new segments with the Jaguar XE and F-PACE which are now on sale.”

While FCA now has 74 consecutive months of month-over-month gains to its credit, Subaru is not too far behind with a 54-month streak of its own in place. Last month, Subaru had its best May ever, with sales topping 50,000 units. Its Forester and Outback models helped this niche automaker realize a 1.1 percent gain for the month.

And not to be overlooked is Volvo. The Swedish automaker is enjoying a strong rebound this year, largely based on its all-new XC90 crossover utility vehicle. Volvo sales rose by 10.2 percent in May. 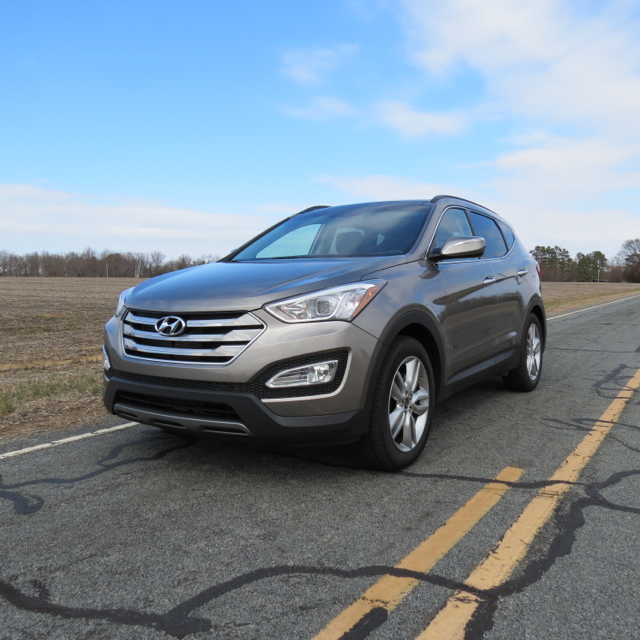 “With 10 percent growth for May while the overall industry is down, and now eleven months of double digit sales growth, it is a true testament to the transformation of Volvo in the US,” said Lex Kerssemakers, President and CEO, Volvo Car USA.

Mazda sales fell by 4.3 percent, Mitsubishi sales were off by 5.7 percent, and Tesla sales rose an estimated 55.3 percent according to Autodata Corp.

Despite the sales drop, the all-important SAAR remains strong. SAAR or the Seasonally Adjusted Annual Rate takes into account fluctuations, such as a sales calendar with two fewer selling days. For May, the SAAR remains above 17 million units.

Sales data per Automotive News and the car manufacturers.