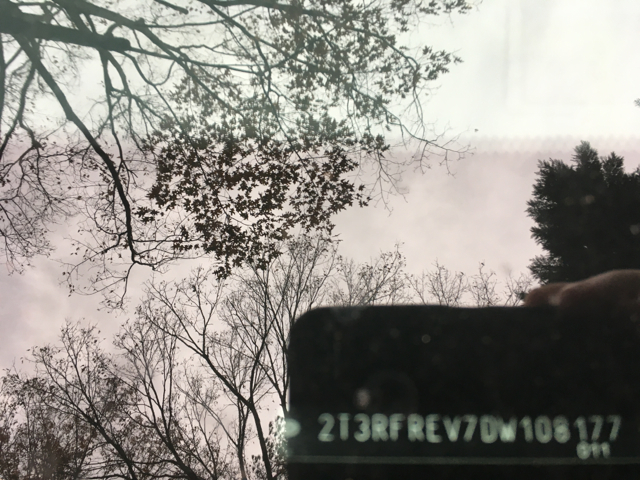 2. On the driver’s side door jamb. 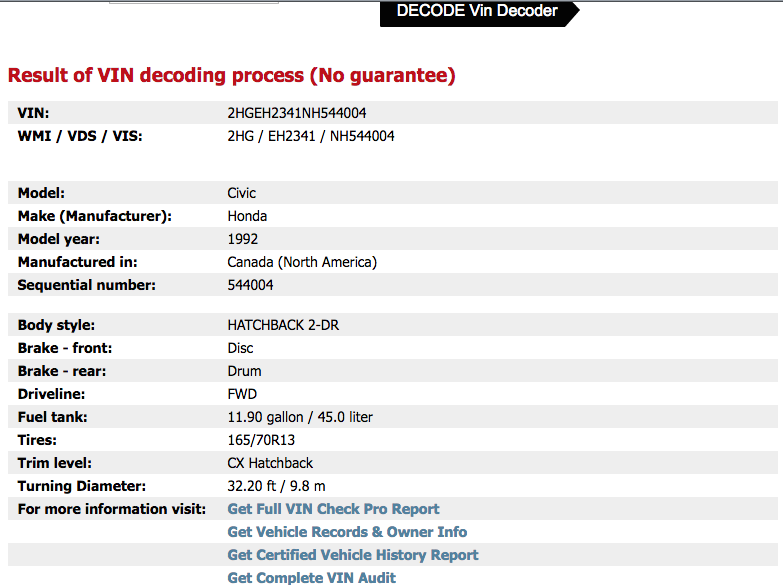 2 thoughts on “Where is my VIN Number Located?”