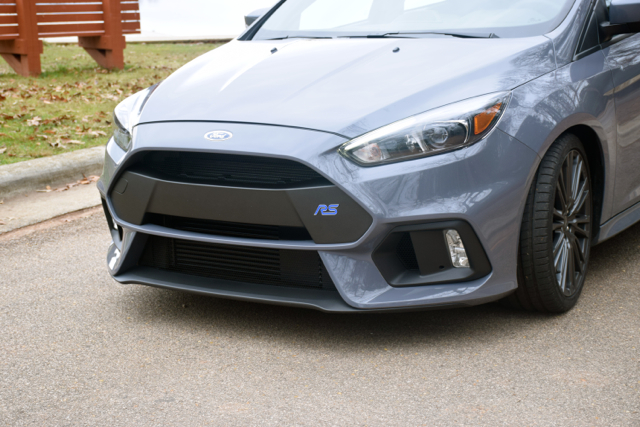 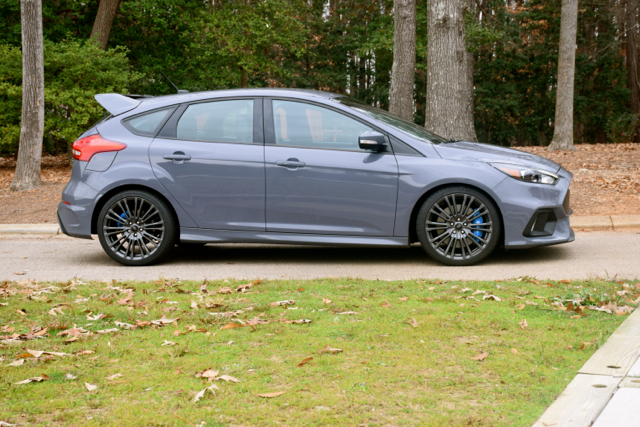 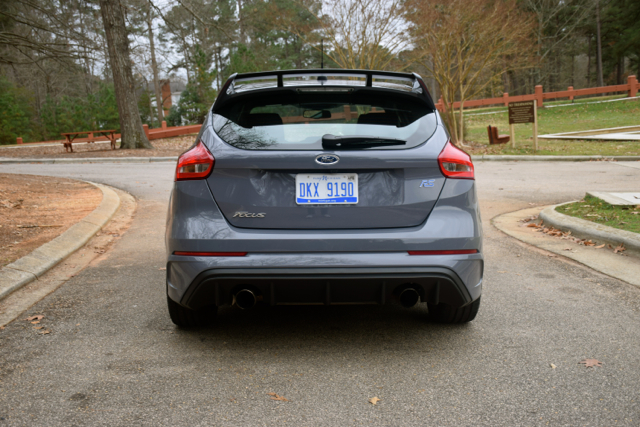 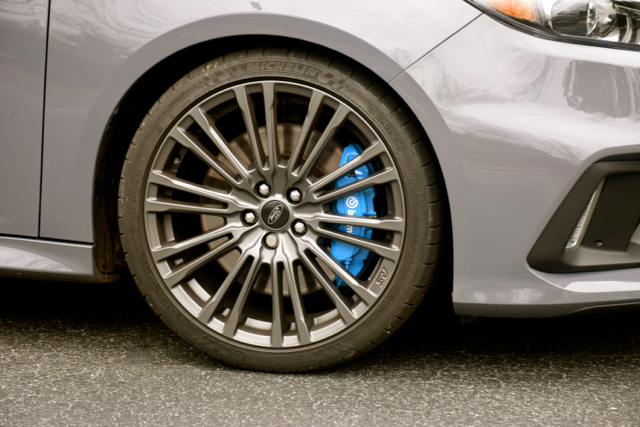 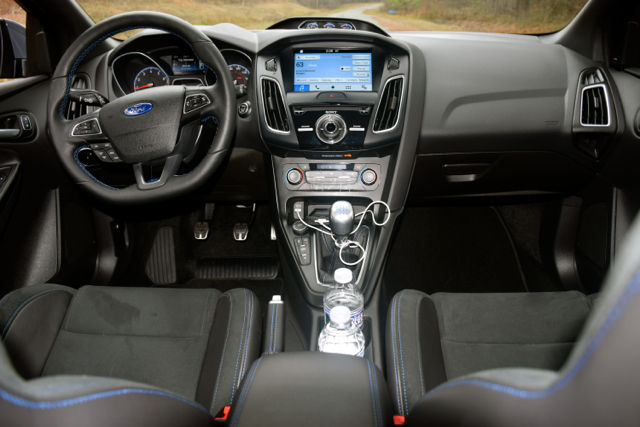 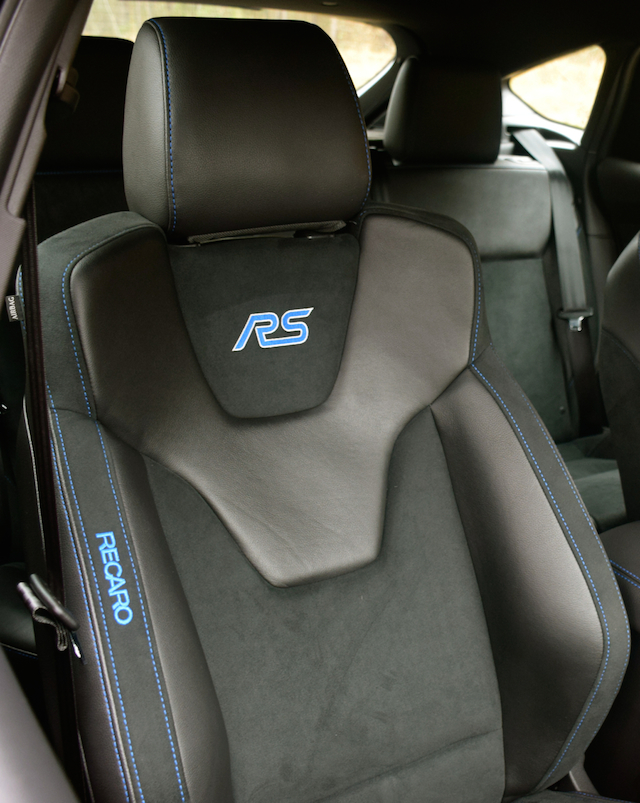 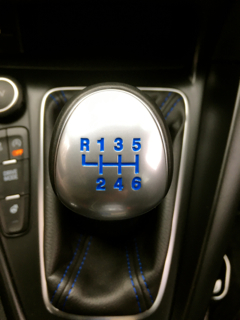 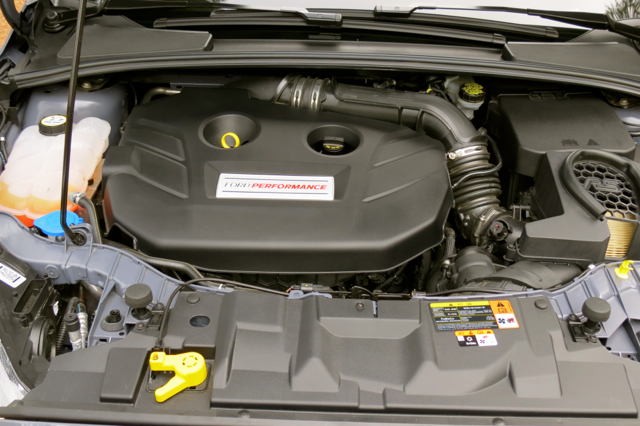 15 thoughts on “Is the Ford Focus RS the Best Small Car in the World?”