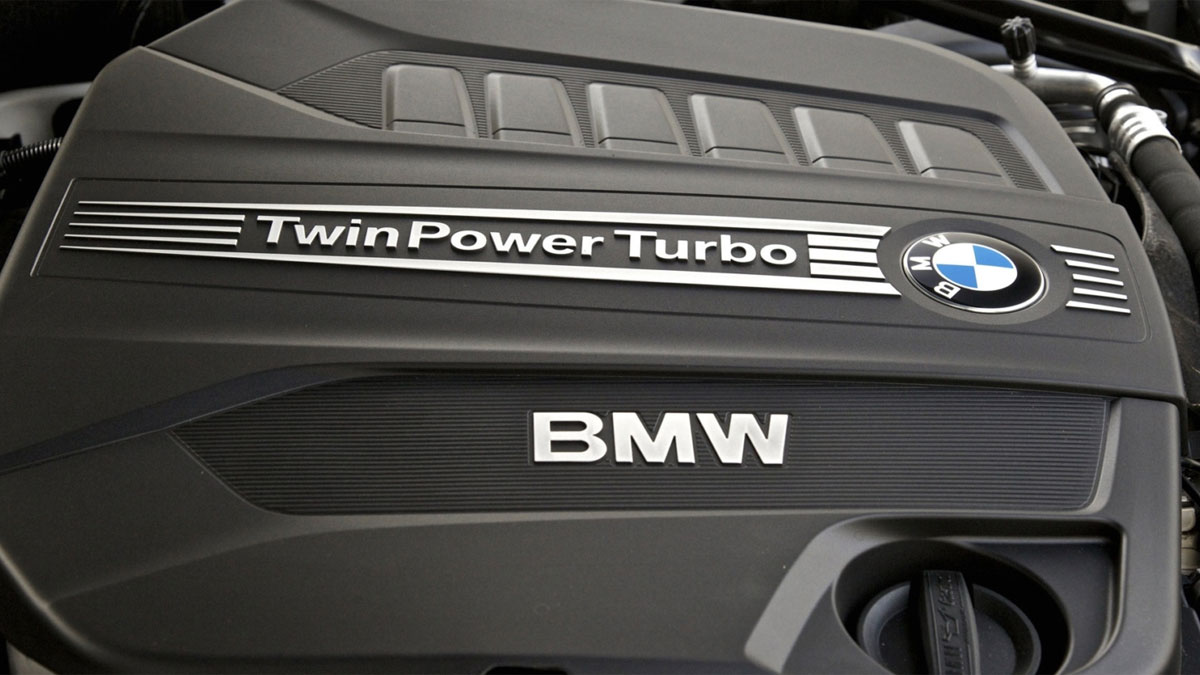 BMW supplies the 2-Series with a pair of more powerful, yet efficient engines.

For 2017, BMW is providing its entry-level 2-series line of coupes and convertibles with more power thanks to a pair of new twin turbo engines. As a result, new sub-models will debut with the M240i replacing the current M235i, while a new 230i line steps in to succeed the 228i.

BMW claims the M line’s 0-to-60 mph performance times have narrowed to 4.2 seconds for the all-wheel drive model, effectively shaving 0.2 seconds off the current time. 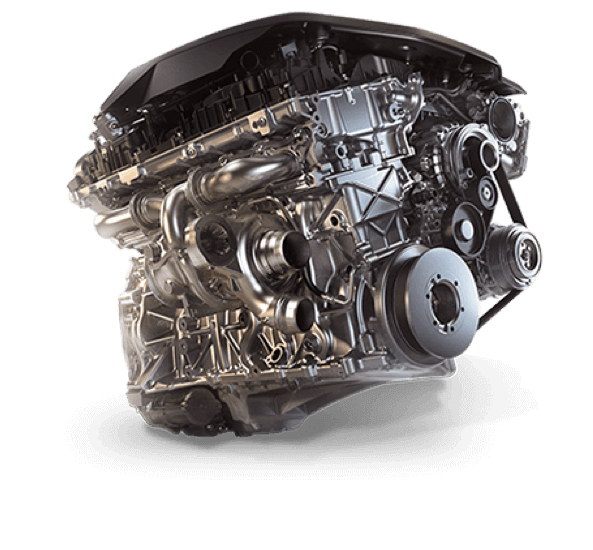 The six-cylinder produces more power over a wide rev band. Maximum horsepower is reached at 5,500 rpm, while peak torque is maintained from 1,520 to 4,500 rpm. Both models offer standard rear-wheel drive with xDrive all-wheel drive available.

Rear-wheel drive buyers can choose between an 8-speed manually shiftable automatic transmission or a 6-speed manual with rev matching. All xDrive models are outfitted with the automatic.

BMW’s inline-6 is outfitted with a new aluminum crankcase and cylinder head along with new acoustic shielding. The two turbos replace the previous single turbo and are integrated into the steel exhaust manifold and electric wastegate control.

The new arrangement virtually eliminates turbo lag; it features a dense design and includes an indirect intercooler incorporated within the intake manifold.

Other changes include the latest variable valve control system, enhanced to improve load control, engine responsiveness, and efficiency. Double-VANOS variable camshaft timing is also present and located on both the intake and exhaust sides.

An electric coolant pump for the intercooler operates only as needed, a map-controlled oil pump, electric power steering, and auto start stop function are present. This model also benefits from brake energy regeneration in an effort to improve overall efficiency.