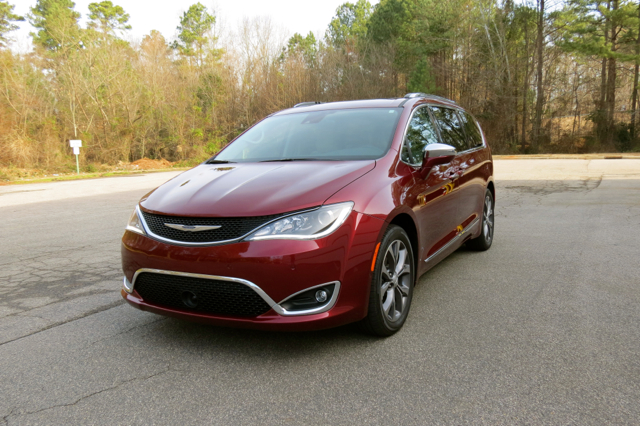 Chrysler’s award-winning minivan continues to attract new customers. It wasn’t supposed to be this way. When crossover utility vehicles began to take hold early on in this century, minivan sales were expected to decline, then eventually disappear as models were canceled one by one. Manufacturers such as Ford and GM … Read more