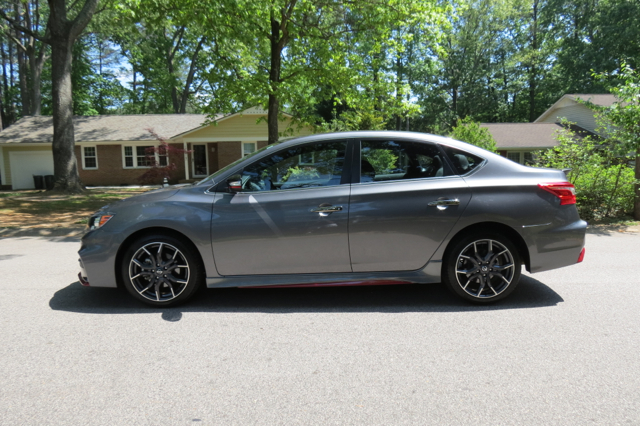 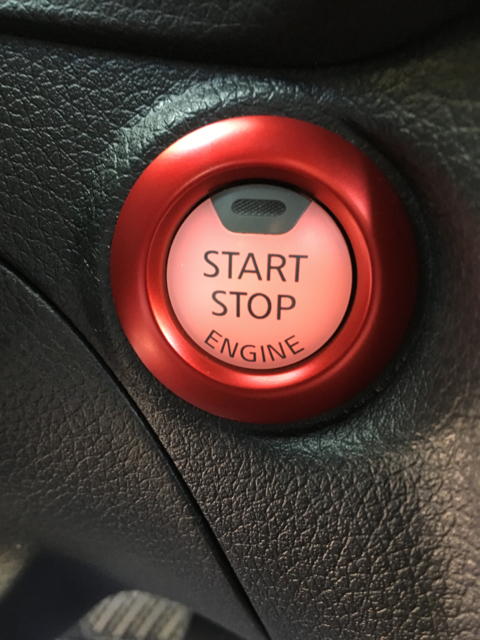 Indeed, once spooled up, the turbo delivers a spirited drive with decent on-road acceleration. Although the limited-slip differential would have improved handling through balanced power distribution to the front wheels, even without it present it was manageable. Just expect torque steer to kick in at times, requiring adroit steering on your part. But that feeling can be fun, especially when navigating twisty roads. 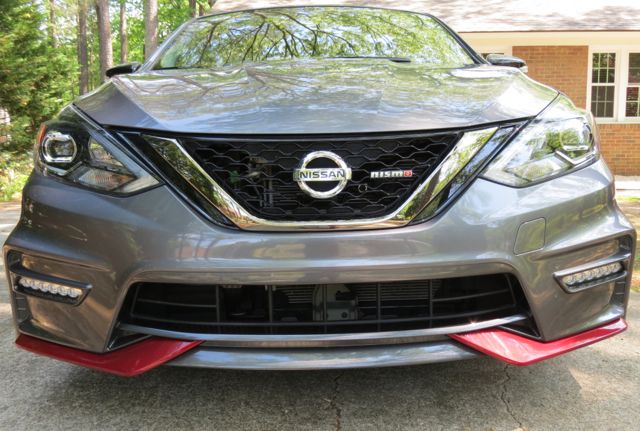 Other exterior enhancements include a layered double wing look to the front fascia, a dark chrome grille, and LED daytime running lights. You’ll also find front, side, and rear body panels, and a NISMO rear fascia with an oversized exhaust tip and diffuser-like trim. Lastly, this sedan sits 0.4 inches lower to the ground than other Sentra models. 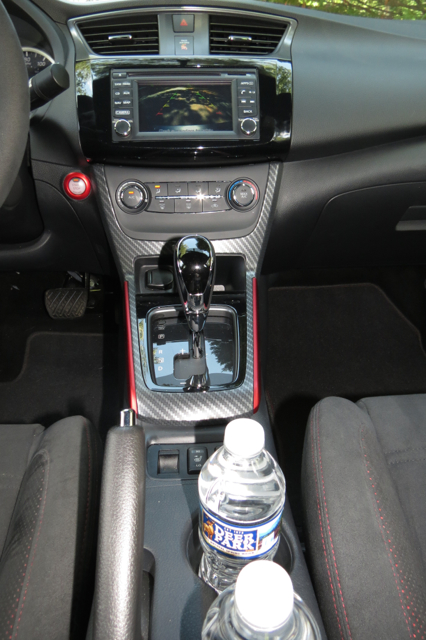 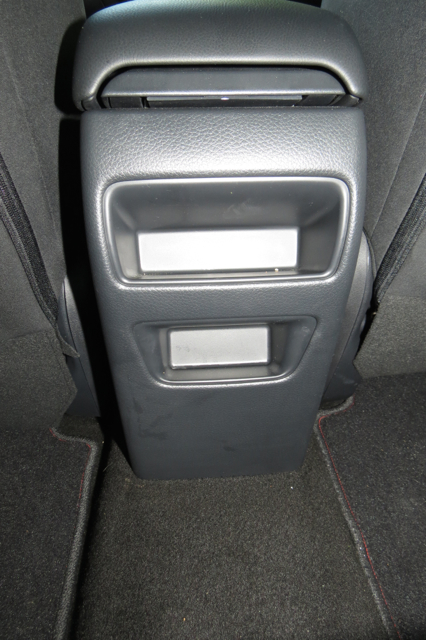 Now back to the driving dynamics. If you have the CVT, you’ll notice immediately the pulling sensation common to such transmissions. Nissan tempers that feeling somewhat by adjusting power as you build RPMs. Instead of a steady climb, the RPMs rise and fall — similar to an automatic transmission. The transmission maintains the smoothness of the CVT without the gear hunting of an automatic.

Incidentally, if you choose the manual gearbox expect to have a load of fun. It has been nearly four years, but I had a Juke NISMO equipped with the same engine and the manual, taking it for an excursion through the Appalachian Mountains. The Juke is about 200 pounds lighter than the Sentra, but I would venture that the sedan would provide a similar driving experience. 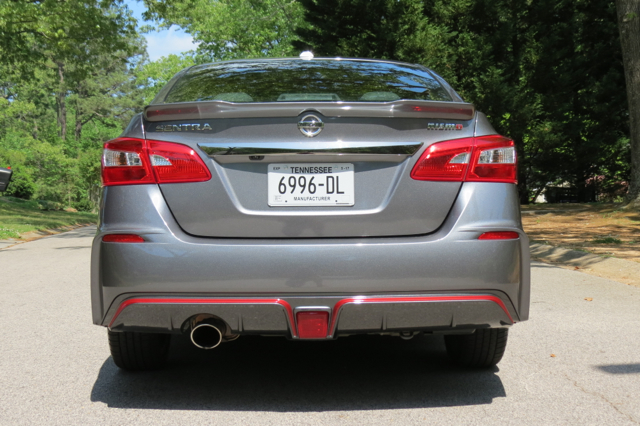 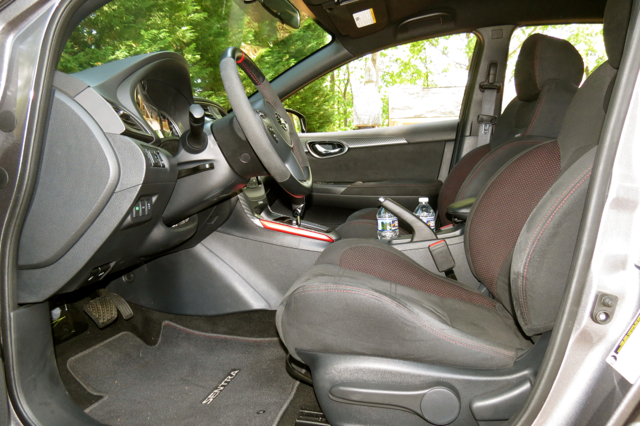 That said, investing in the Sentra NISMO means comparing it with the Mazda 3, Honda Civic Si and the Hyundai Elantra turbo. It isn’t in the same performance (or price) league as the Volkswagen GTI or the Subaru WRX, so manage your expectations accordingly. Could Nissan have gone with the concept? Yes, but they did not and we do not know why. 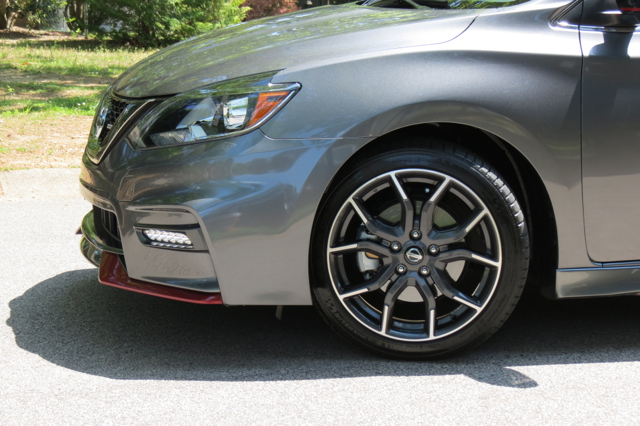 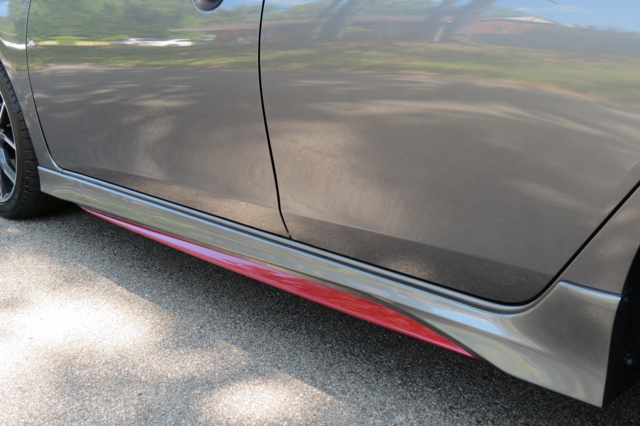 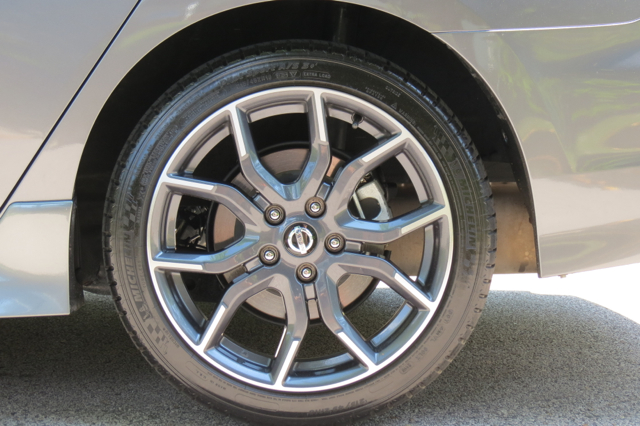 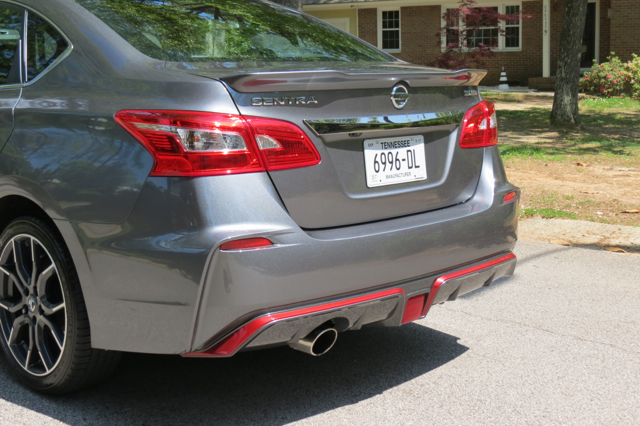 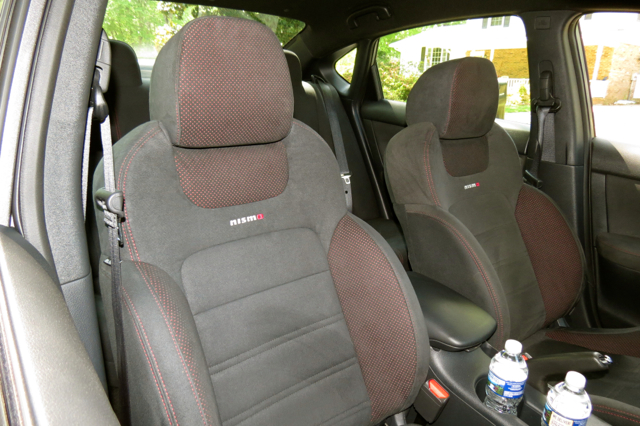 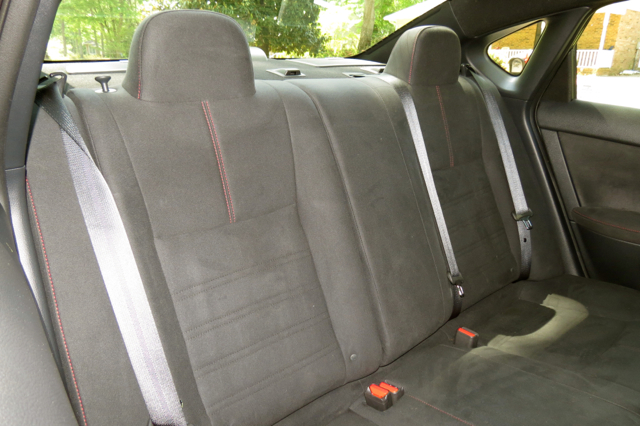 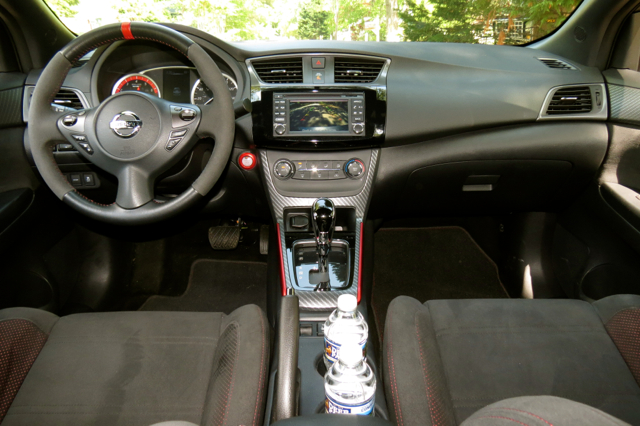 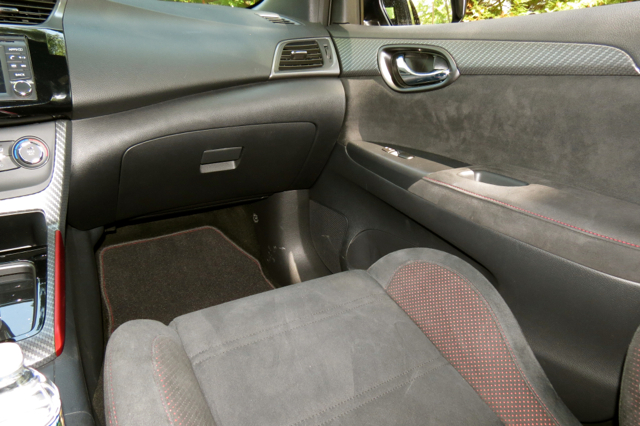 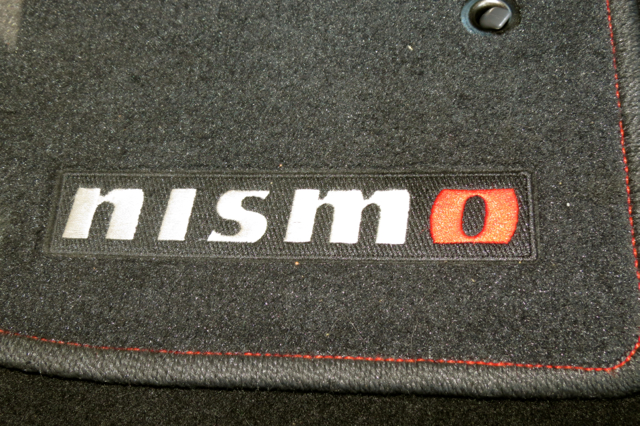 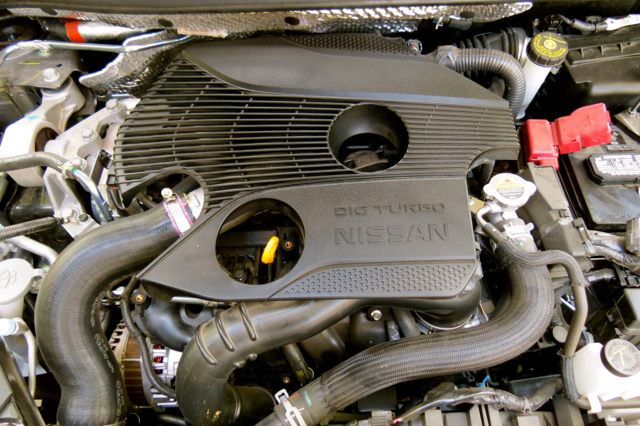