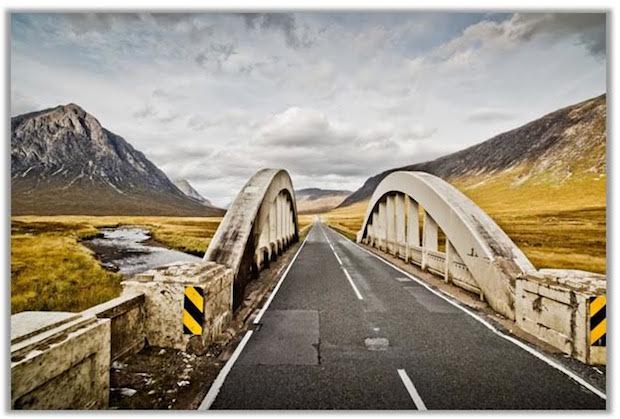 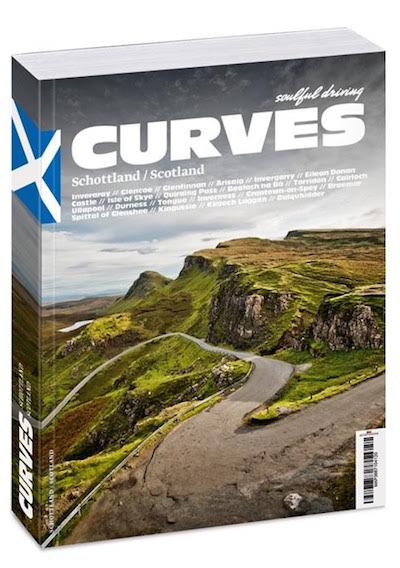 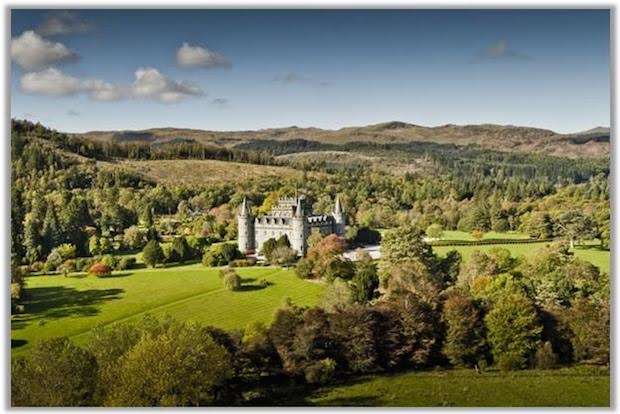 0 298
Book Review — The Allure of the Automobile 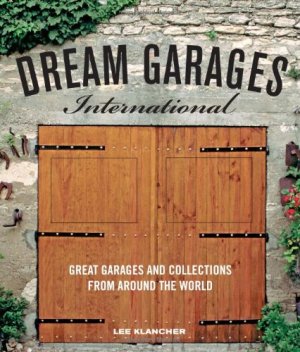