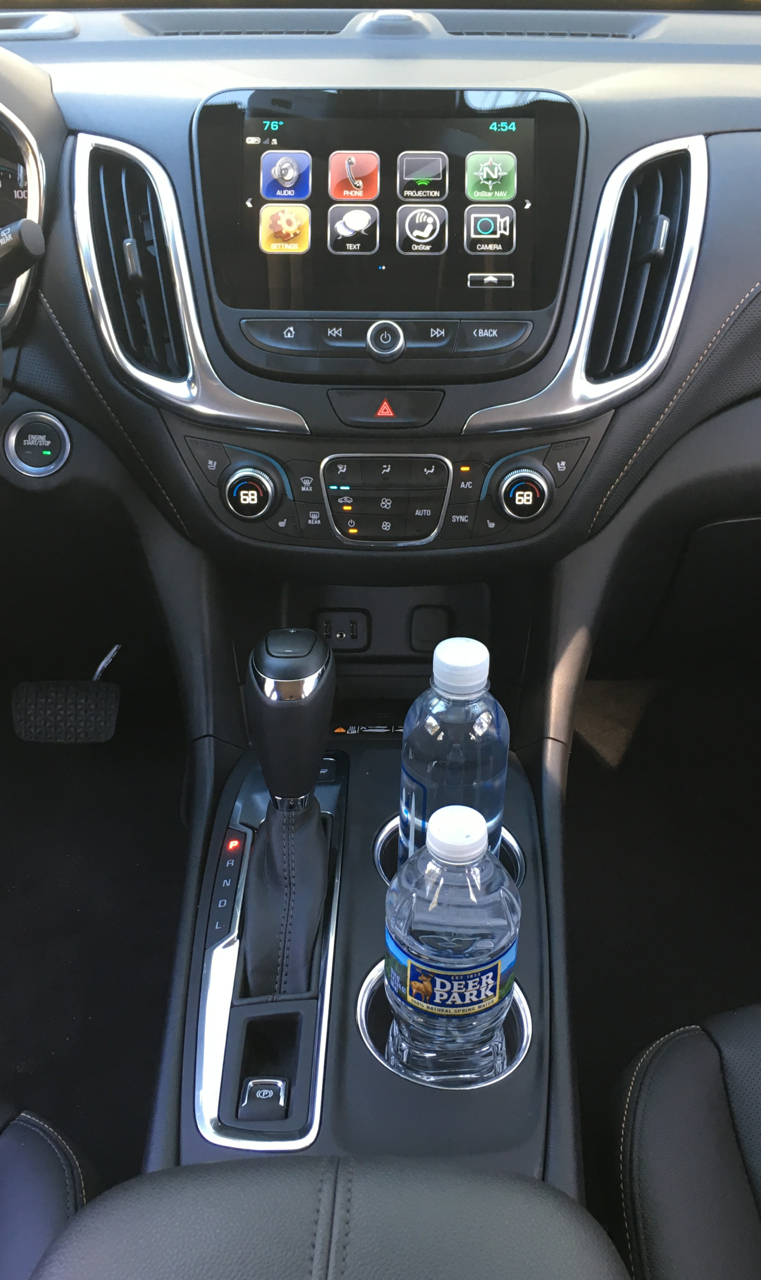 9 thoughts on “The Next-Generation Chevrolet Equinox”