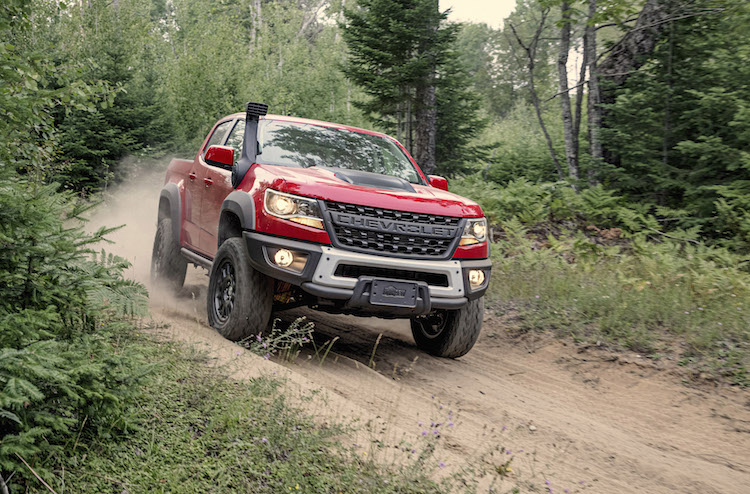 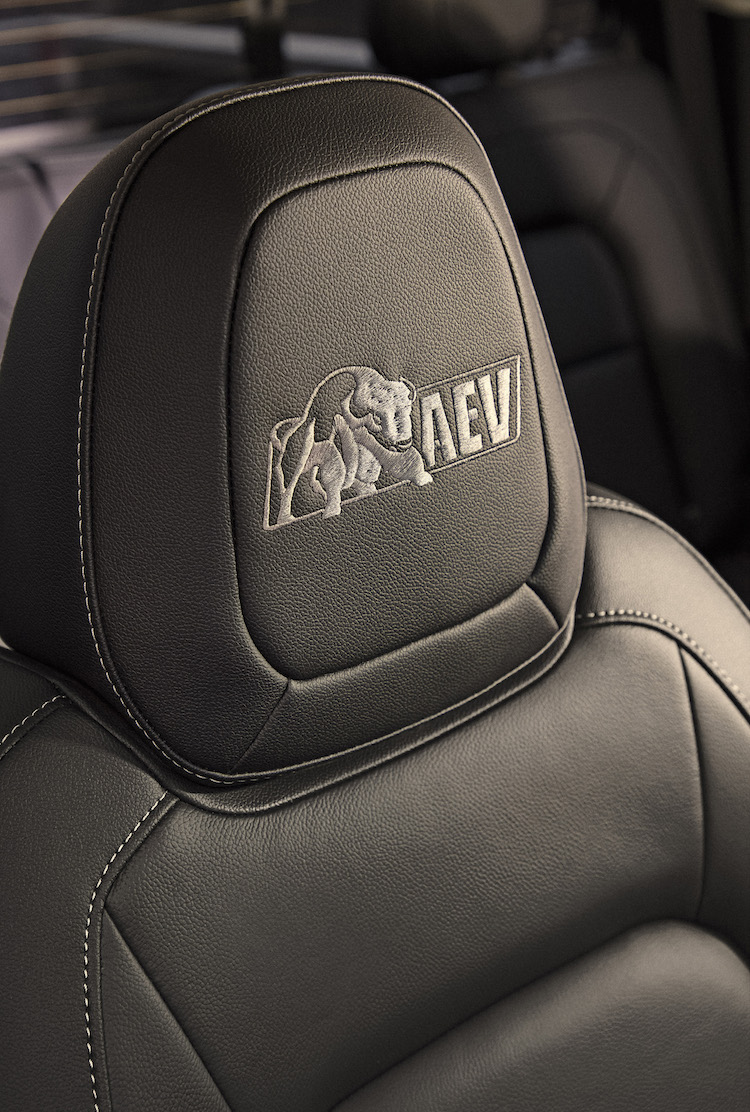 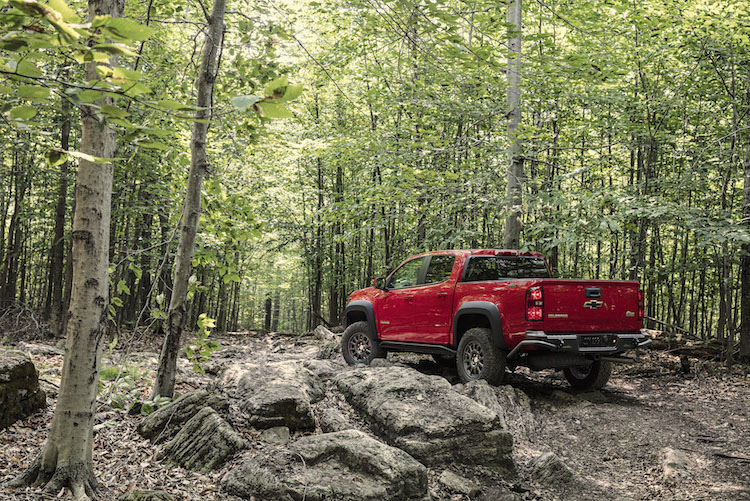 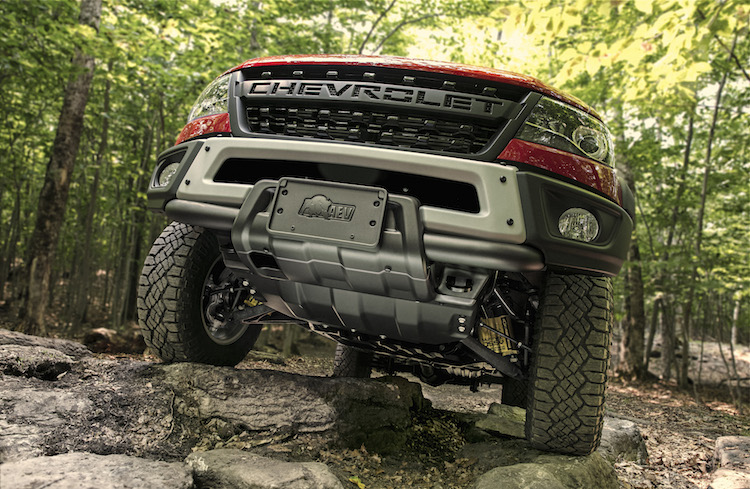 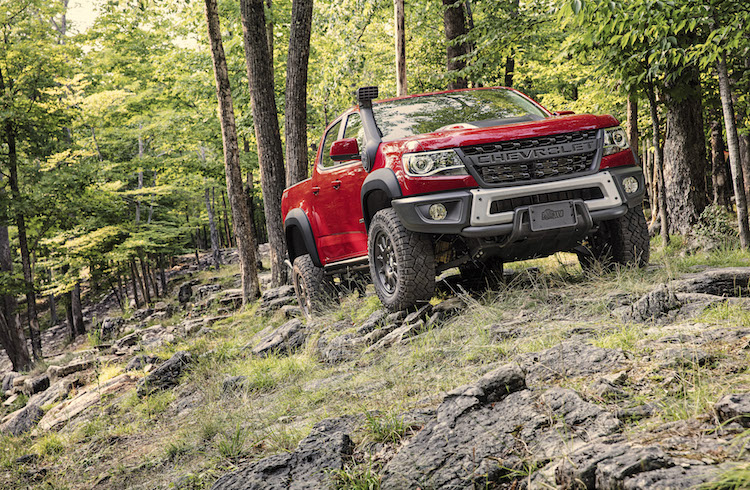 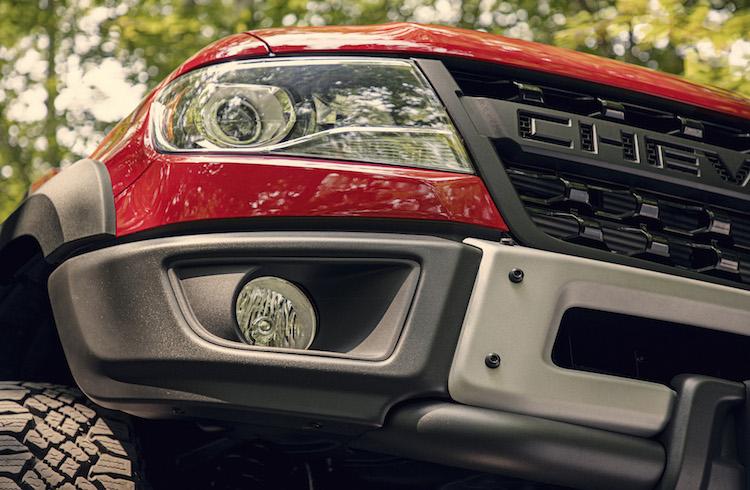 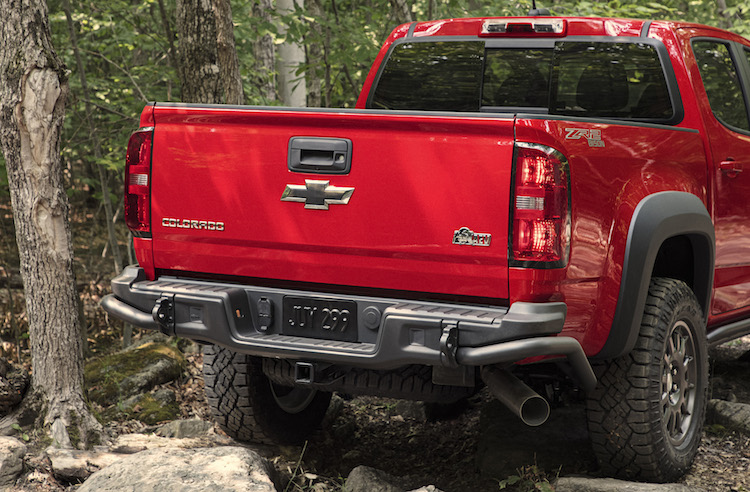 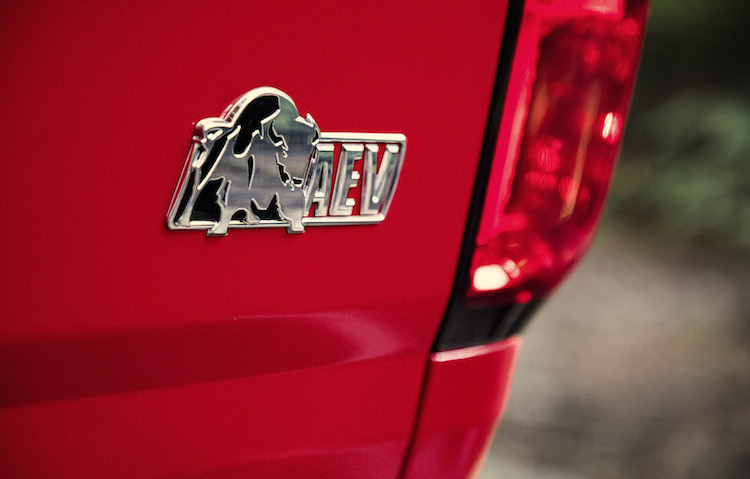 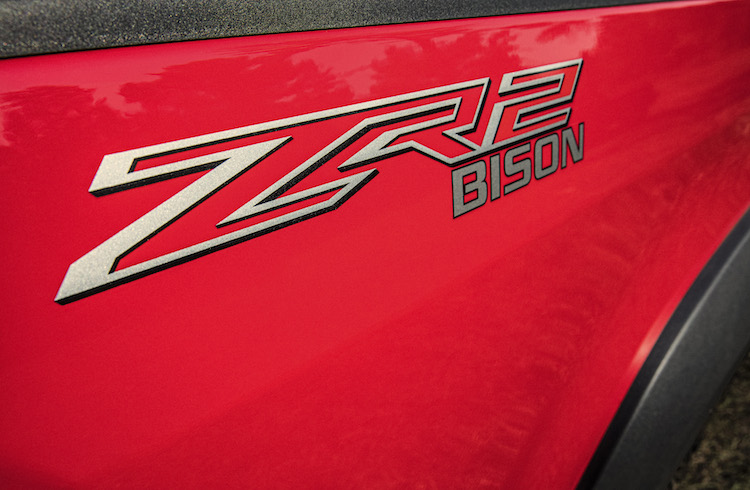 12 thoughts on “A Whole Lot of Awesome:<br/>Chevrolet Colorado ZR2 Bison”